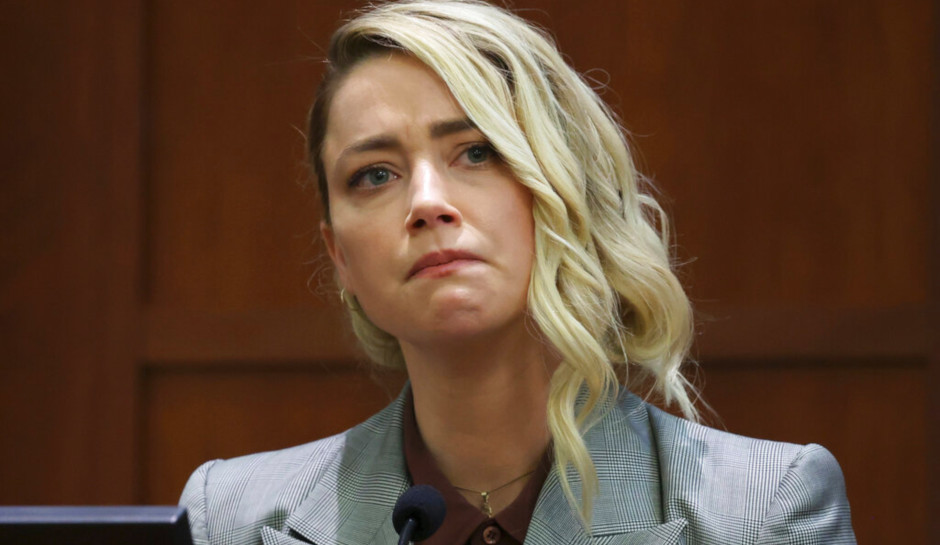 Amber Heard has recently hired another attorney amid the appeal of her $10 million defamation judgment and as two insurance companies fight over who will cover the actress’ $8 million legal bill.

Puck reported that Heard, 36, had a homeowners policy with Travelers Commercial Insurance Company, and New York Marine had issued her a commercial general liability policy. Both policies covered personal injury and libel, but Travelers was only liable for $500,000 and New York Marine’s policy was for $1 million. However, both companies were reportedly responsible for defending Heard, meaning they were financially liable for her defense attorneys.

This led to Travelers claiming that New York Marine’s appointed attorneys, Timothy McEvoy and Sean Patrick Roche, piggybacked off of Roberta Kaplan and Elaine Bredehoft. In response, New York Marine alleged McEvoy and Roche were intentionally kept out of communications regarding Heard’s case.

New York Marine then said that this meant Travelers had “unclean hands,” meaning the company is ineligible for restitution due to acting unethically or in bad faith, according to Puck.

In June, jurors found that Heard defamed ex-husband Johnny Depp on multiple instances and awarded him $10 million in compensatory damages and $5 million in punitive damage, though the latter judgment was reduced to $350,000, which is the maximum that could be awarded in Virginia.

Depp’s attorney was also found to have defamed Heard, to which the court ordered him to pay $2 million in damages.

New York Marine and Travelers have both cited a California law regarding “willful acts” as the reason why they should not have to cover Heard’s $10 million defamation judgment.

Puck reported that Heard has hired legal Kirk Pasich to help recoup the legal bill and civil judgment from the two insurance companies.