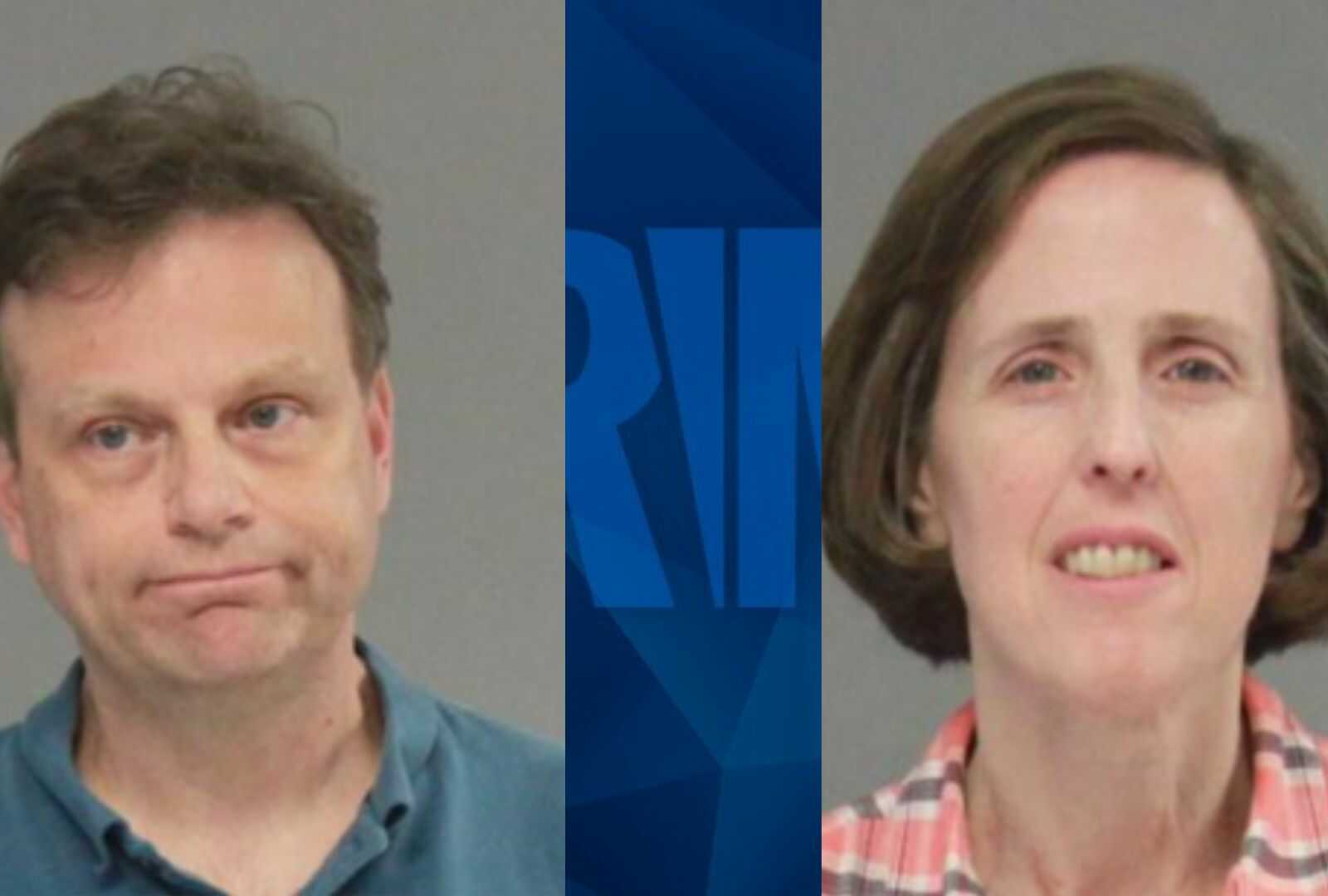 A mother and father were arrested this week on 26 charges related to the 2016 death of an adopted child.

John Snyder II and Katherine Snyder, both 51, were charged with murder in the death of 8-year-old Adam Snyder, who died from blunt force trauma to the head, according to Hamilton County, Ohio, Assistant Prosecutor Amy Clausing.

Hamilton County coroner Dr Gretel Stephens said that Adam, one of five children the Snyder’s adopted, suffered the trauma that killed him on September 1, 2016, WXIX reported. She added that “widespread acute bronchopneumonia” was a contributing factor and that the death was a homicide.

The Snyders, who lived in Springfield Township, Ohio, at the time of the alleged abuse, were arrested at their home in Plattsburgh, New York, according to WCAX.

The Snyders have tried several times to have the manner of Adam’s death changed after “numerous experts” they hired disagreed with the coroner’s office report. Those attempts were rejected in 2019 and 2020, according to WXIX.

Clausing said that the Snyders other four adopted children and one biological child were found severely malnourished and showed signs of physical abuse.