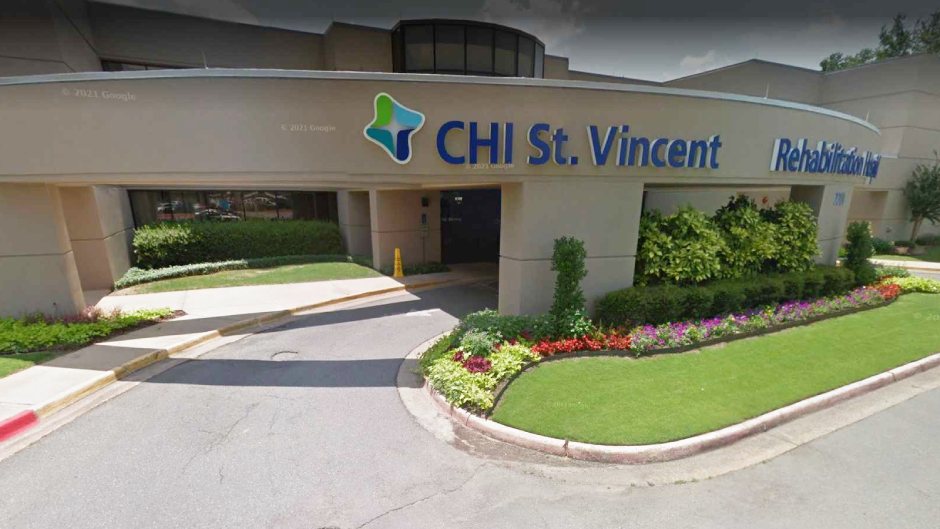 A 21-year-old man visiting a patient at an Arkansas hospital was shot dead Wednesday afternoon.

As CrimeOnline previously reported, police responding to the shooting found the victim on the fourth floor of CHI St. Vincent North in Sherwood. The suspect was located by Little Rock Police at a gas station about 15 miles from the hospital.

The victim was identified as Leighton Whitfield. Sherwood Police Chief Jeff Hagar said that Leighton and the suspect, identified as Raymond Lovett, 24, knew one another, according to the Arkansas Democrat Gazette.

“It appears to be an isolated event that just happened to take place in a public facility,” Hagar said.

Lovett has not yet been charged.

The hospital was locked down and all non-essential people were evacuated after early minutes of chaos. Surgeries continued, the Democrat Gazette reported, as personnel shoved equipment against the doors to prevent entry.

Some staff members reported learning about the shooter by word of mouth from another staffer, but most people were outside the building shortly after 10 a.m. Police gave the all clear at about 12:40 p.m.

Investigators have not discussed a possible motive in the shooting.