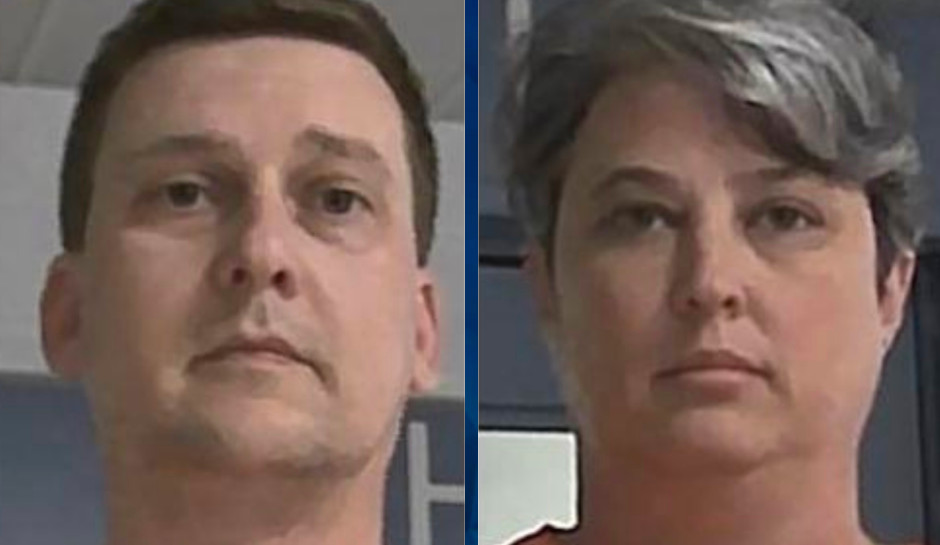 A U.S. Navy nuclear engineer and his wife entered new guilty pleas Tuesday to plotting to sell confidential information about nuclear-powered warships to a foreign country.

It was the second time Marylanders Jonathan and Diana Toebbe have pleaded guilty since their arrests last October. A judge last month rejected a plea deal that called for 12 to 17 years in prison for Jonathan Toebbe and three years for his wife, and the couple withdrew their guilty plea, the Associated Press reported.

The new agreement calls for the couple to each face a maximum of life in prison and a $100,000 fine, but prosecutors say they are asking for a sentence at the lower end of the guideline for Diana Toebbe.

If the court again rejects the deal, the Toebbes have the right to withdraw the pleas.

The FBI launched an investigation into the Toebbes in December 2020 after they received a package Jonathan Toebbe had intended for an unidentified country and had contained Navy documents and instructions for the use of “encrypted communications.”

“Please forward this letter to your military intelligence agency,” read a note included with the package. “I believe this information will be of great value to your nation. This is not a hoax.”

For the next 10 months, Toebbe communicated with FBI agents posing as spies, making “dead drops” of plastic-coated SD drives concealed in peanut butter sandwiches, chewing gum wrapper, and band-aid wrappers while the agents paid him $100,000 in crypto currency. He was arrested at a dead-drop location in West Virginia and charged with violating the Atomic Energy Act.

Diana Toebbe was accused of serving as a “look-out” during the dead-drops.

The government said none of the documents were labeled “secret” or top secret” but were considered “confidential.”