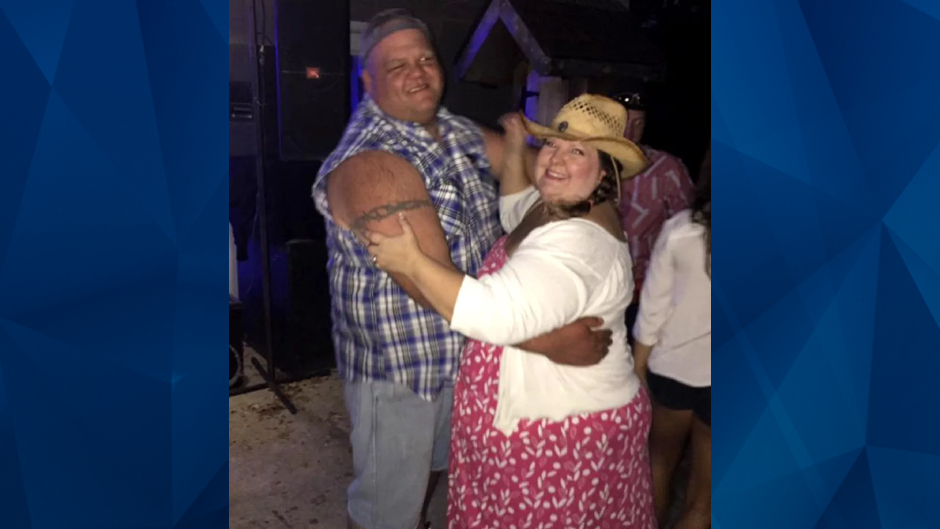 Minnesota officials said the death of a couple whose bodies were found on Tuesday was a murder-suicide.

Becker County Sheriff Todd Glander said Stacy Stearns, 49, was killed and Steven Stearns, 45, took his own life. Police discovered the deceased couple with two dogs at a Lakeview Township home after receiving an emergency call, according to the Detroit Lakes Tribune.

A family friend told The Forum that the Stearns had cancer — Steven had terminal lung cancer, while Stacy had stomach cancer. One of the couple’s dogs was also in ailing health.

Steven allegedly told the friend about the death pact he had with his wife, though he did not provide a timeline. Steven reportedly also had the friend promise not to reveal their plan.

“They’ve always had a pact that, ‘We will go together,'” the friend told The Forum. “They said, ‘What kind of life would it be in and out of the hospital with chemo? It’s not a life.'”

According to the family friend, Steven’s health rapidly declined after Saturday. The Forum reported that the Stearns posted a goodbye on Facebook a minute before they called 911 on Tuesday. The post also included a brief will.

The alleged post reads, “To our loved ones. We chose to leave this world as we lived in it. In love and together. Our only regret is the sorrow to our loved ones. Remember the laughter and happiness. We love you. Goodbye.”

The Forum reported that the couple’s clothes and dishes are being donated to a local crisis center.