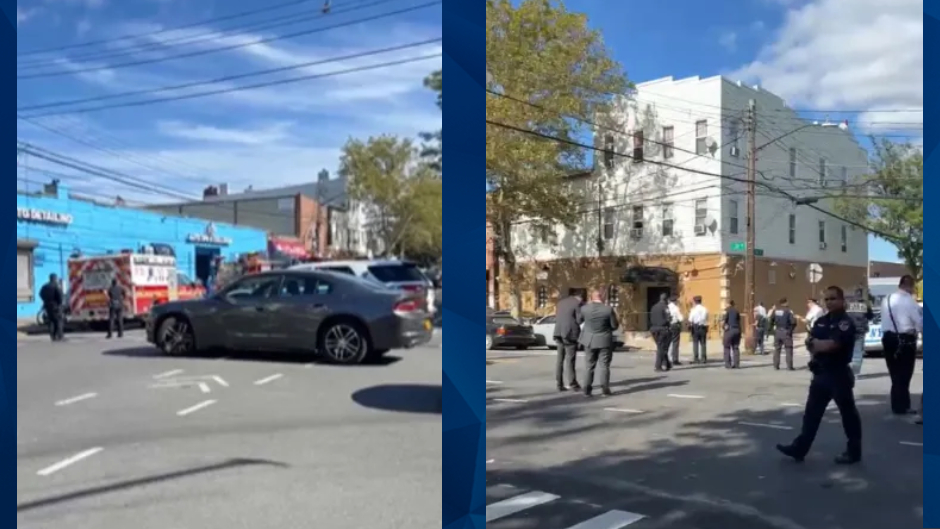 An EMT in New York died on Thursday after she was stabbed while responding to a call, according to reports.

Law enforcement sources told the New York Post that the 61-year-old woman, who works at Station 49 in Astoria, Queens, was stabbed in the neck. She died about 40 minutes later at a hospital.

According to the New York Daily News, the medic was tending to a patient when she was attacked by the patient’s relative. Police sources said the assailant has mental health issues.

WPIX reported that the suspect fled the scene after the stabbing, though it is unclear whether they are in custody.

The deceased EMT has not been publicly named.