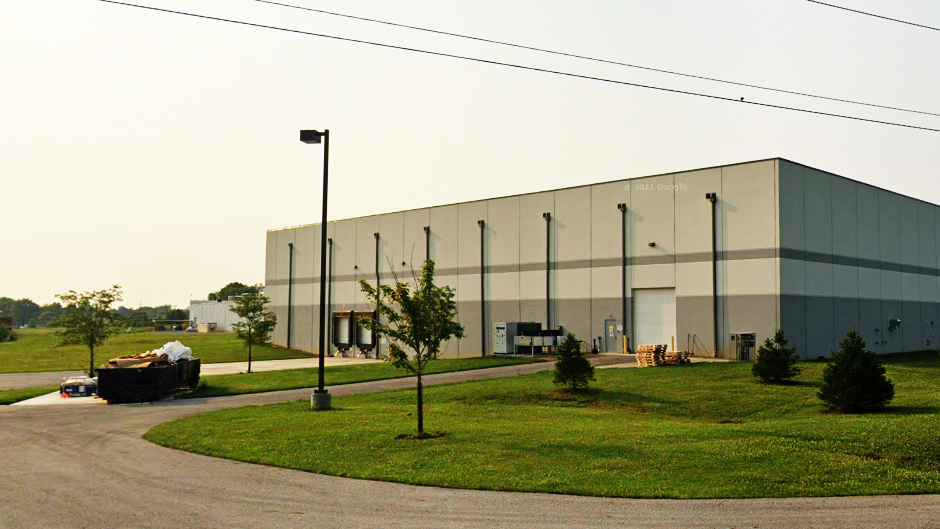 A man reportedly died after he became trapped in a hydraulic machine at a packaging plant in Ohio.

Heath fire officials who responded to Samuel Packaging found Billy Joe Craig’s body in the machine, which was off. He was pronounced dead at the scene, according to WCMH.

The Newark Advocate reported that Craig was an employee at the plant in Heath. Fire Chief Warren McCord said they were called after Craig became entangled in the machine.

According to WCMH, Licking County Coroner’s Office said an autopsy will be performed Thursday afternoon. It is currently unclear how Craig became trapped in the hydraulic machine.