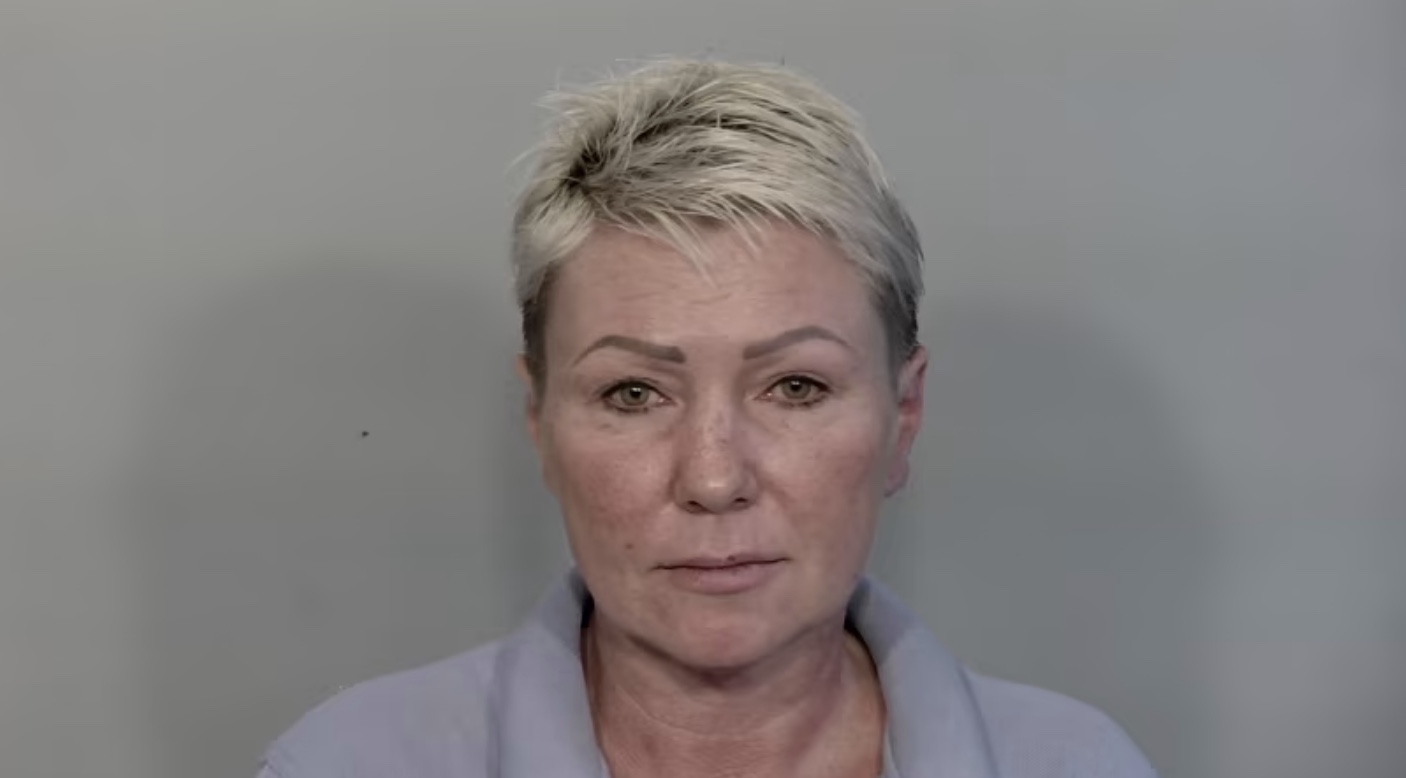 A 49-year-old Florida Keys hotel employee was arrested Wednesday after she took off with a co-worker’s toddler.

Monroe County Sheriff’s deputies were called to the Fairfield Inn & Suites in Marathon at about 8:30 a.m. by an employee who told them that Zita Gasperik and left the hotel with her child and didn’t have permission, WPLG reported.

Sheriff’s office spokesman Adam Linhardt said deputies found Gasperik traveling on US 1 not long afterward and pulled her over. She had the 16-month-old in her lap, Linhardt said.

The mother told investigators that Gasperik saw the child that morning and told her how cute the baby was and took a photo. She reportedly told the mother, “This baby is mine today,” and took the child to a breakfast room.

When the mother went to retrieve the child, both Gasperik and the toddler were gone.