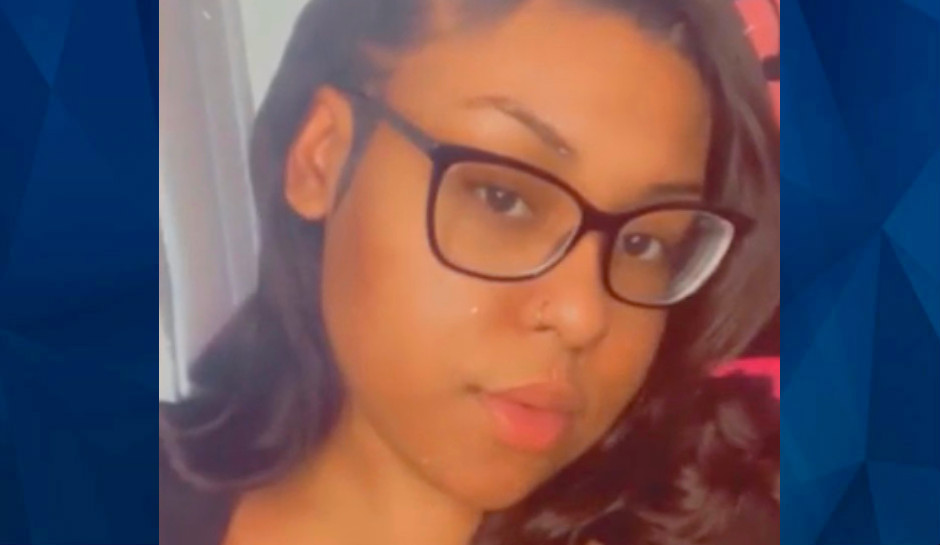 A young Kentucky mother was found shot to death in her apartment last week, her 2-year-old daughter left alone with her body for three days.

The child was unharmed, and it appeared that someone had been inside the apartment to care for the toddler, WLKY reported.

Louisville Metro Police are investigating the slaying of 23-year-old Kierra Stone-Gonzalez and have so far have released little information.

Stone-Gonzalez’s mother, Michelle Stone, found her daughter’s body last Wednesday when she drove the 40 miles from her home in Radcliff to her daughter’s apartment in Louisville because she hadn’t heard from her in several days.

“The door was unlocked,” said Stone. “The first thing I noticed when I opened the door was her hands were purple.”

Then she heard the toddler’s screams.

“What I find crazy about that is, they  didn’t kill my granddaughter,” she said. “She didn’t have any poop or pee stains on her or in the house. So, we knew that someone had been there the three days taking care of her, with the mama’s body right there on the floor. My question is, how can you take care of my granddaughter and not call the police, when you see that her mother was dead?”

A week after finding her daughter’s body, Stone sorts through old photos of her, hoping to clear her mind of the graphic image of Kierra dead on the living room floor with a gunshot to the head.

“I have so many questions about who is the person that did this and why,” she said. “Why did they take my daughter?”

She told WLKY that she’d be searching for answers alongside police if she had too because “Kierra … definitely didn’t deserve what happened to her.”