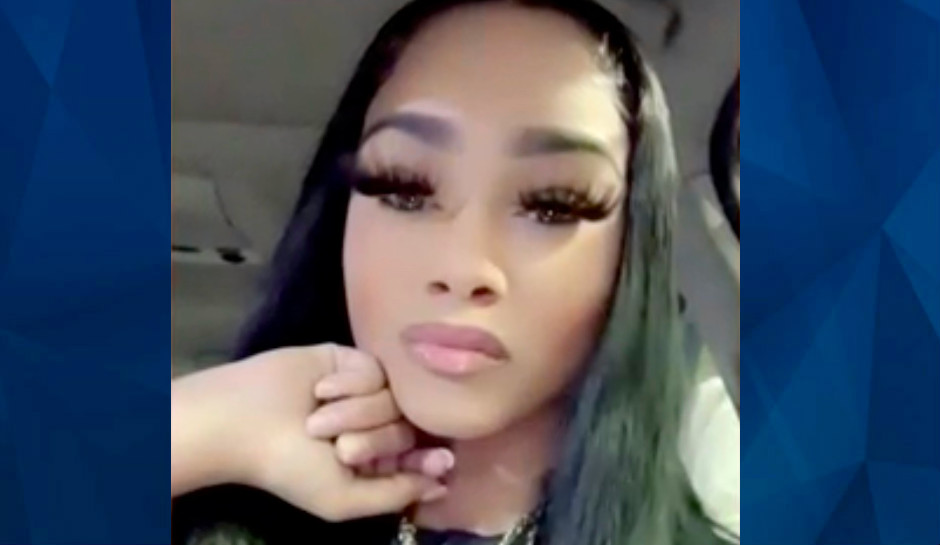 Mom of 4’s Boyfriend Charged With Kidnapping, Hunt Still on for Missing Woman

South Carolina authorities have arrested a suspect in the disappearance for a 30-year-old mother of four who hasn’t been seen since August 20.

Family and friends reported Krystal Anderson of Wagener missing on August 23, and shortly afterward, her boyfriend — Tony Berry, 49 — was also reported missing, according to WLTX.

After investigating for more than a month, the Aiken County Sheriff’s Office named Berry a suspect in Anderson’s disappearance. Hours later, they arrested him on one count of kidnapping.

Berry was located in West Columbia, but police provided no further details.

“I’ve got to tell my mom something and I almost wish I didn’t have to tell her he was captured because now her question is where is her baby? Where is she at?” Anderson’s sister, Shidira Smothers, said. “I don’t know what to tell her.”