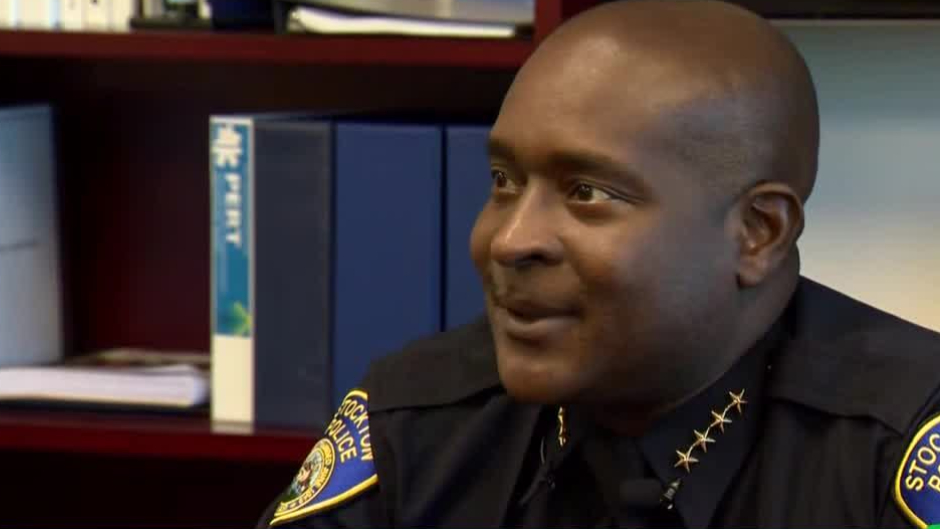 Stoking Fears of a Serial Killer, Cops Investigate ‘Pattern’ After 5 People Are Shot Dead on Sidewalks & in Cars

On Wednesday, California police asked the public to exercise caution at night as they investigate a pattern of similar unsolved slayings.

Stockton police have not confirmed whether they believe the slayings are the work of a serial killer. It is also unclear how many cases police are investigating. However, police Chief Stanley McFadden commented that a recent rash of homicides has occurred during the night or early morning and in poorly lit areas without security cameras, according to KCRA.

McFadden also said the victims were often alone and none of them were robbed. According to KOVR, five unsolved shootings which have transpired in the past month involved victims who were alone and were discovered on sidewalks or in cars.

“We are seeing some patterns and similarities in some of our more recent homicides,” McFadden commented. “We have no information that there is a serial killer. I know that’s put a lot of folks on edge, and hearing that out there, and I’m just here to say that we have no evidence of that.”

During Wednesday’s conference, McFadden also advised the public to travel in groups when out late at night.

“I’d appreciate if we could all be reviewing our (security) cameras, (to) see what’s happening (at) night,” he said. “Could it be one person? I guess it could be. Could it be multiple people? Absolutely.”