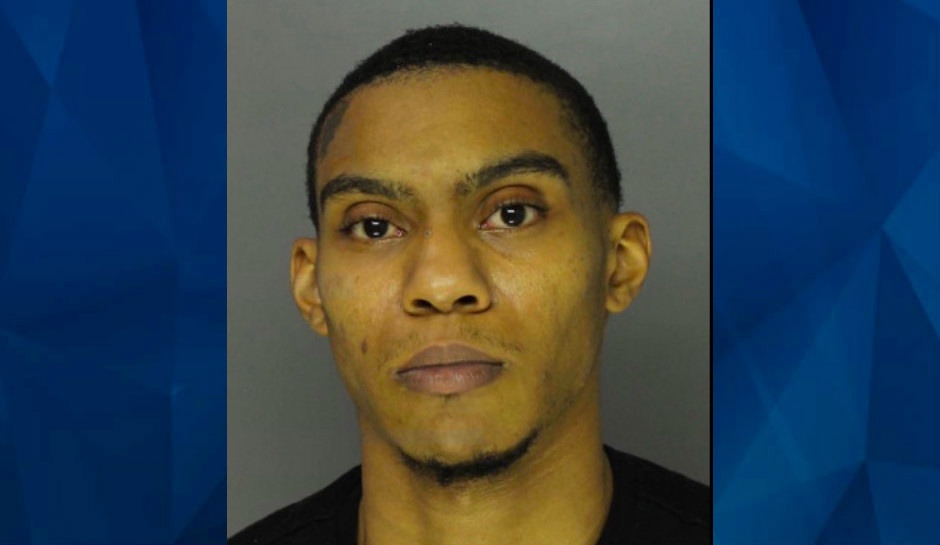 A Pennsylvania man already charged with aggravated  assault and endangering the welfare of a child after his 5-year-old daughter was found unresponsive has now been charged with murder in the girl’s death.

An autopsy completed on Thursday found multiple internal injuries and signs of strangulation, leading to the upgraded charge.

Gregory E. Woods Jr, 25, was initially arrested on Tuesday after he told police he found his daughter unconscious on the floor. Instead of calling 911, however, he called his mother, who was on her way to his apartment to watch the girl while he went to a job interview, the Dauphin County District Attorney’s Office said.

Woods’ mother told her son to go to his job interview, and she rushed the little girl to UPMC Harrisburg Hospital.

Woods, who had sole custody of the girl for the past three months, turned around and came to the hospital when he learned the girl had been pronounced dead just before noon. Doctors at the time noted bruises and cuts all over the girl’s body, injuries that indicated she been abused.

According to court records, Woods told officers that his daughter, identified as “M.D.” in the court documents, “fell out” on Monday while they were were watching a movie. He said his mother told him it could be because he gave her ibuprofen for cold sores on her lips that were preventing her from eating without pain. But, the documents said, he indicated he thought the girl could have been faking.

“I don’t even say a seizure, well, we haven’t been saying seizure because she’ll hear oh, ‘I’m having seizures’ and she’ll start doing stuff,” he told police.

Without seeking medical attention, the pair went to bed. The next morning, he said, M.D. was folding clothes while he was in the shower when he heard a “thud” and found her on the floor.

His mother, Dianna Woods-Atkins, told police that her son told her on the phone call that “M.D. was acting out and falling out.” She told him she was on her way and would take care of the girl while so he could “focus on getting a job so he could pay the rent and other necessities.”

When she arrived at the apartment, she decided to take the girl to the hospital immediately.

After the little girl died, the documents say, police tried to talk with Woods about the incident, but he initially refused. At one point, the records say, Woods stared pointedly at an officer’s holstered handgun, prompting the officer to tell him he didn’t “want to do down that route.”

“Go ahead man,” Woods reportedly replied. “For real. I’m serious. Do it. I’m not going to leave this hospital.”

After a while, however, he did walk away to talk with investigators and was arrested.

Thursday’s autopsy report revealed significant injuries. The examination found a cut and tear on her upper lip, a jaw fracture, and broken teeth. There were hemorrhages to the brain stem, brain swelling microfractures to the skull, and a “battle sign” bruise — a bruise that appears at the site of a bone fracture — to the right ear.

The doctor found signs of strangulation on the girl’s throat, including scarred fingernail marks and an injury to the Adam’s apple. There was bruising to the tissue around the girl’s heart, lacerations on both lobes of her liver, and bruising to both the kidney and pancreas.

M.D. also had bruises inside her vagina. A sexual assault examination kit was collected, but the results of that have not been returned.

“These repeated aggressive assaults were malicious and in total disregard for human life,” wrote Dr. Wayne Ross, the forensic pathologist who conducted the autopsy. he said the injuries in the girl’s abdominal area were caused by “significant compressive force which would have compressed her internal organs against her spine.”

The previously documented injuries included cuts to an eyebrow, cheek, lips, abdomen, and behind her left ear; and bruising to the left cheek, right forehead, right eye, bridge of the nose, chin, both arms, chest, neck, right leg, left hand, left up, upper middle and lower back, and buttocks.

Ross gave the cause of death as multiple traumatic injuries and the manner of death as homicide.

In addition to murder, Woods also faces a charge of strangulation.