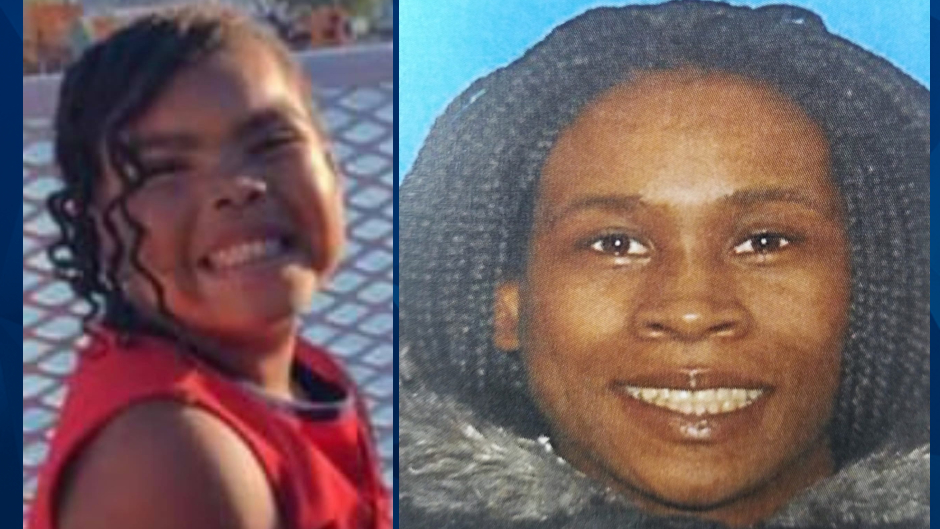 An Illinois woman who said she was mentally ill last year when she killed her 7-year-old daughter was sentenced on Thursday to 53 years in prison.

On January 24, 2021, Galesburg police discovered Willow Banks’ body in an apartment’s upstairs bedroom. An autopsy revealed that the girl suffered multiple stab wounds, blunt force trauma to the back of her head, and injuries consistent with strangulation, according to The Register-Mail.

The slain girl’s mother, Hazel Ivy, 31, told police that she had “snapped,” according to WIUM.

Knox County State’s Attorney Jeremy Karlin described the crime as the “most gruesome” he has seen in his 30-year career.

Ivy pleaded guilty but mentally ill to first-degree murder. She will serve 100 percent of her 53-year sentence.