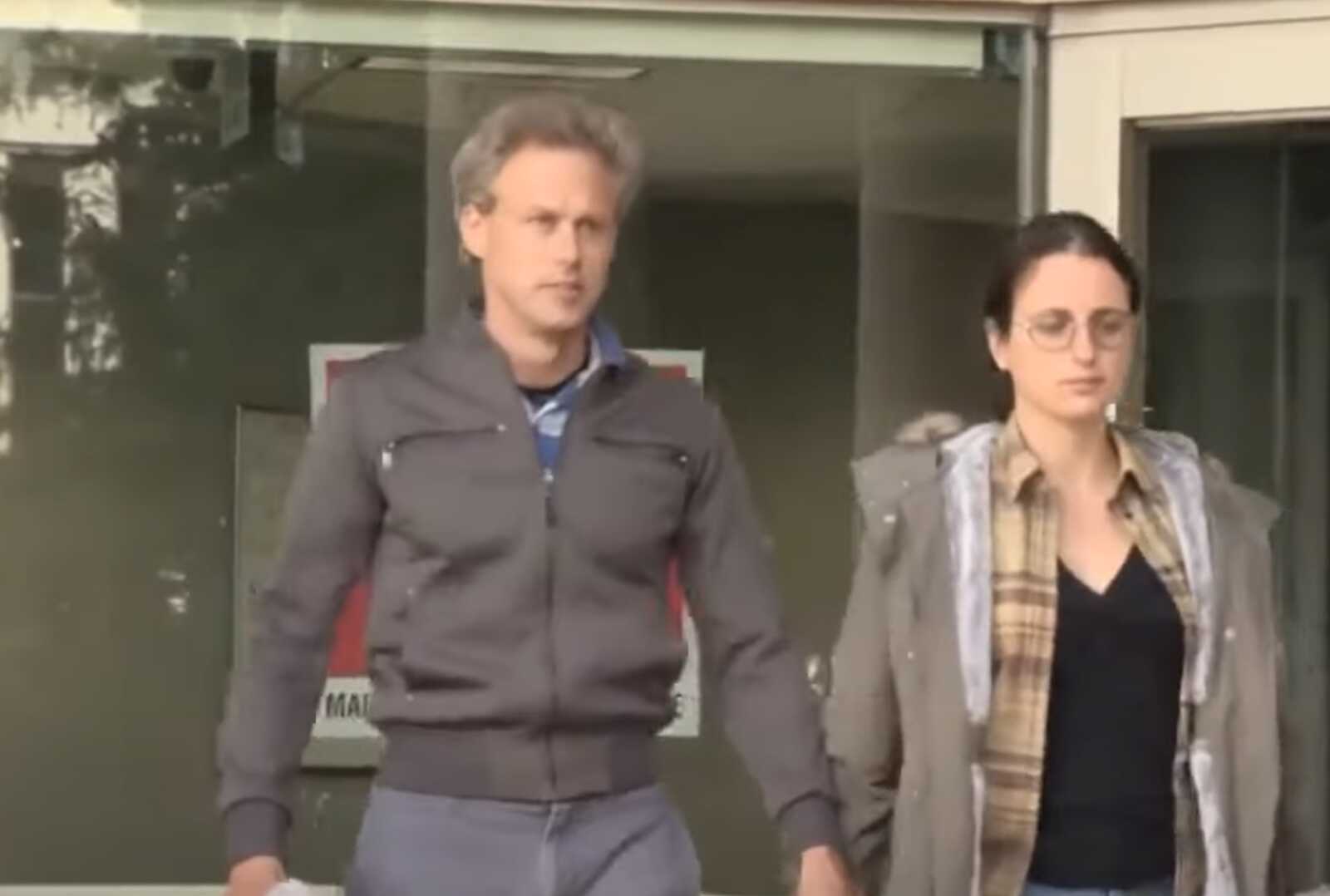 A US Army major and her wife have been indicted on charges that they plotted to deliver sensitive healthcare data of US government and military patients to Russia.

Henry, also a doctor, worked as a staff internist at Fort Bragg in North Carolina at the time of the alleged conspiracy. She was the first known active-duty officer to come out as a transgender woman in 2015, although the indictment and accompanying news release from the US Attorney’s Office of the District of Maryland refer to her as “he” throughout the document, and Henry used male pronouns and appeared in male clothing at a court appearance on Thursday.

According to the indictment, Gabrielian contacted the Russian embassy in February, after Russia’s invasion of Ukraine to offer assistance. In August, an FBI undercover agent Henry and Gabrielian believed worked for the embassy, contacted them.

Gabrielian first met with the agent on August 17, followed by a meeting later that day that included Henry. Gabrielian allegedly told the agent she was “motivated by patriotism” to help Russia, even if she were jailed or fired from her job.

Henry reportedly told the agent that “The way I am viewing what is going on in Ukraine now, is that the United States is using Ukrainians as a proxy for their own hatred toward Russia.”

Gabrielian and Henry turned over information on current and former military officials and their spouses by the end of August, according to the indictment, including the spouse of an Office of Naval Intelligence employee Gabrielian said had a medical issue Russia could “exploit.”

Throughout their meetings, the couple was concerned with “plausible deniability,” and Gabrielian allegedly asked to “have a nice flight to Turkey to go on vacation because I don’t want to end in jail here with my kids being hostages over my head” if arrest were imminent.

The indictment does not discuss potential ties either Gabrielian or Henry may have with Russia.

The New York Post said that Henry was released on home detention after Thursday’s hearing, and WBAL posted video of the couple leaving the hearing. They refused to comment.