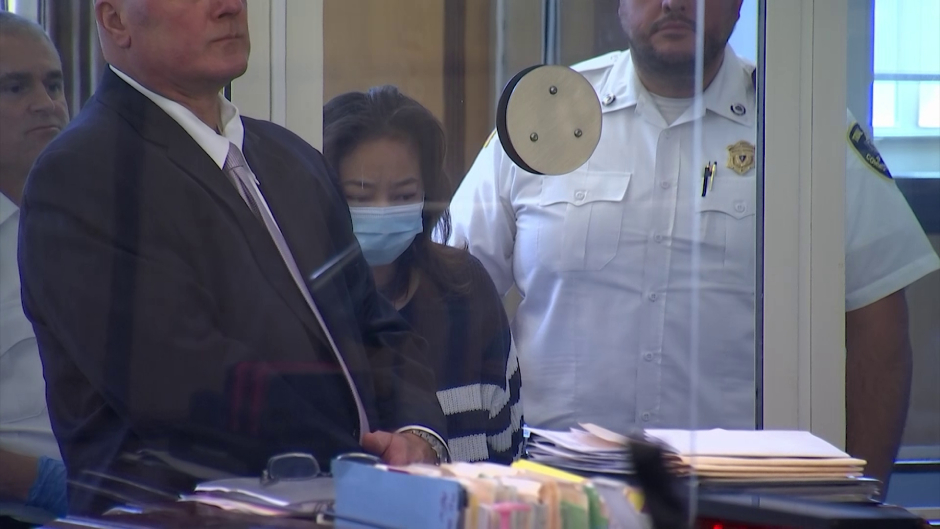 A Massachusetts woman was arrested on Wednesday for allegedly killing her former landlord and concealing his body in his home.

Leonard Garber, 65, who was reported missing on Monday, was found dead the following day — wrapped in a curtain and underneath heavy items in the hallway of his Newton home. Xiu Fang Ke, 43, is believed to have killed Garber after he confronted her on Friday or Saturday about stealing $40,000 from him by forging checks from his bank account, according to the MetroWest Daily News.

According to the Boston Herald, an investigation revealed that a bank found that Garber’s signature was inconsistent on at least five checks he supposedly endorsed. The checks were written on an account that was controlled by Garber and his brother.

Initially, Ke allegedly told cops that she and Garber had an agreement that entailed her giving him cash for him writing checks for her. Ke reportedly also denied speaking with Garber.

According to the Boston Herald, Ring camera footage from September 22 showed Garber going into his home and Ke entering four hours later. It would be the last time Garber is seen alive.

WBTS reported that Ke went to police headquarters, where she confessed to killing Garber.

Police made two welfare checks before discovering Garber’s body on Tuesday. Responding officers noted a possible smell of decomposition in Garber’s home. They reportedly also observed what they believed to be blood in a hallway.

According to WBTS, police are still investigating whether Ke and Garber were in a romantic relationship. Prosecutors also stated that Ke had stolen checks in the past and she may have amassed gambling debts.

Ke, who is charged with murder, remains jailed without bail.