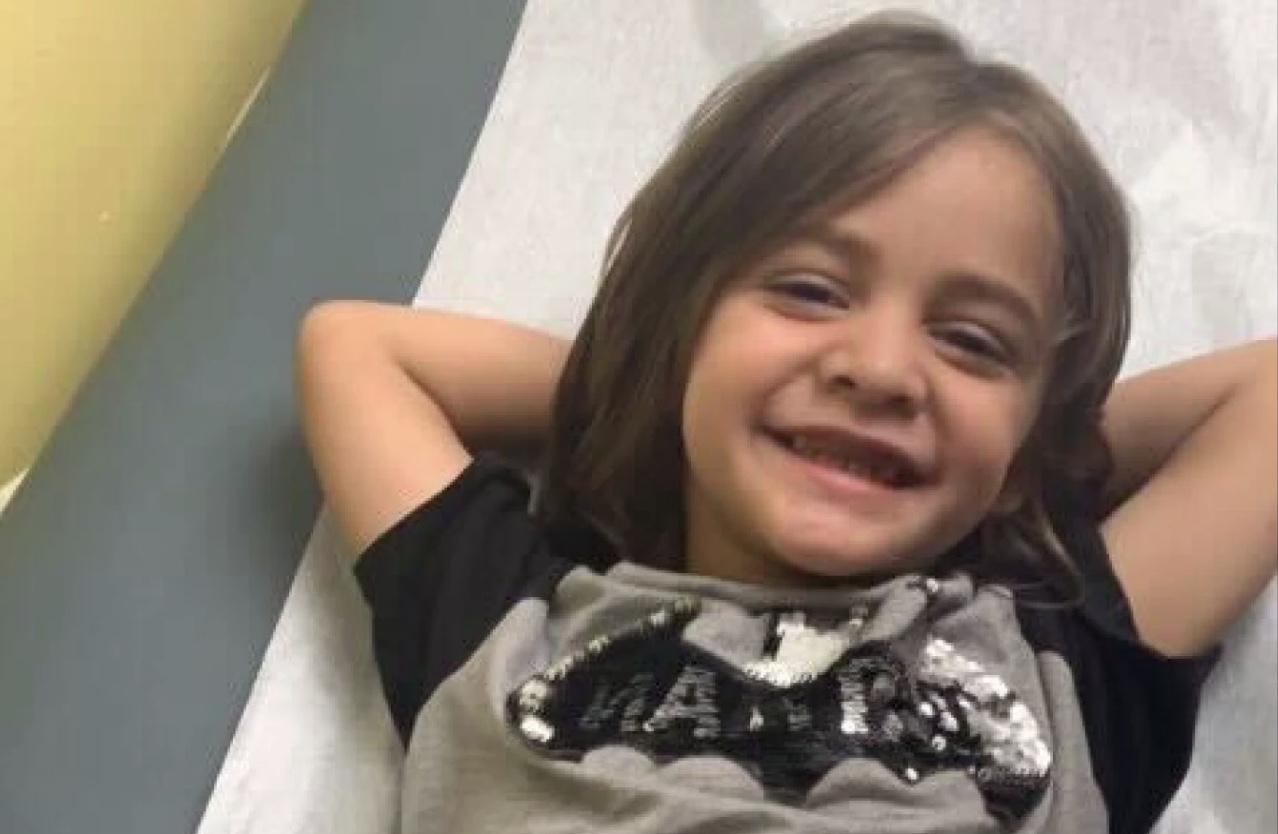 A 3-year-old Chicago boy died early Saturday morning, hours after a bullet from the gun of a road rager struck him as he was riding in the backseat of his mother’s vehicle.

Police Commander Brian Spreyne said at a news conference on Saturay that Mateo Zastro was clearly shot in a “road rage incident,” although he said it wasn’t clear exactly how the incident started.

Spreyne said a passenger in the other vehicle — possible a Dodge Charger or a Ford Mustang — opened fire on the sport utility vehicle that held two other children, as well as Mateo and his mother, according to the Chicago Sun-Times.

The mother tried to get away from the red vehicle, which followed close behind her, Spreyne said.

A Shot-Spotter gun detection system heard 10 shots shortly after 8:30 p.m. on the residential Southwest side. The mother flagged down an officer about a mile away from the shooting scene, near a shopping plaza at 66th St and Pulaski Road.

The officer radioed back to dispatch, “I’m with the person shot,” then, seconds later, “I have a child shot.”

Moments later, she radioed again. “I’m taking the child to Christ Hospital. I need someone to go sit with the car on 66th and Pulaski,” she said.

Then, another officer radioed, with the sound of children sobbing in the background. “There’s a few other kids in the car.”

Police found shattered glass and a bullet hole in a window from of a nearby house at the shooting scene.

“I want to offer our deep and profound condolences to the family of this precious 3-year-old child,” Spreyne said. “Our hearts are broken by the senseless act of violence that took this child’s life.”

Community activist Andrew Holmes announced a $7,000 reward at the news conference for information leading to the gunman.

“The public can help solve this. If you saw anything, know anything, please give up any information,” Holmes said. “We need to get these baby killers off the streets.”