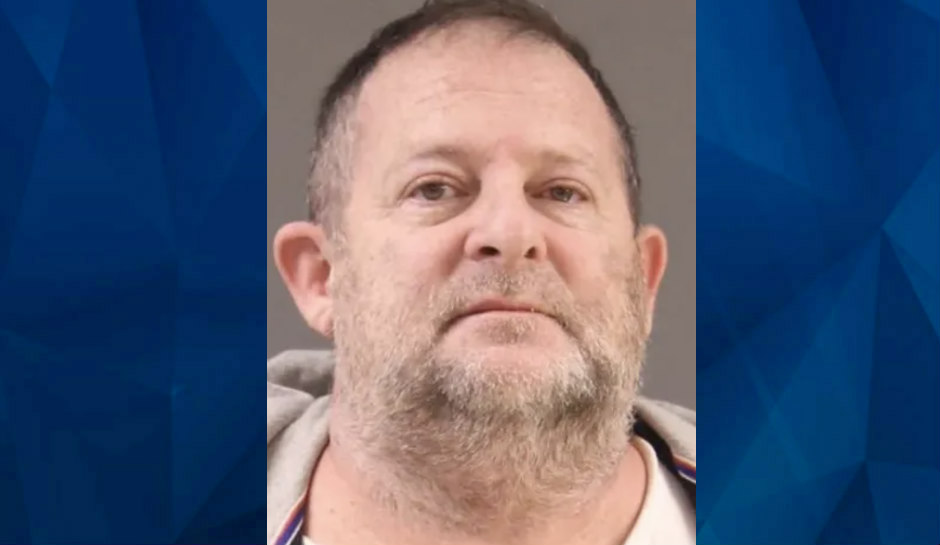 An ex-police officer in Philadelphia is alleged to have sexually abused multiple children, and investigators say there could be more victims who have yet to come forward, WPVI-TV reports.

Authorities on Wednesday arrested 52-year-old Patrick Heron, a retired Philadelphia police officer, on charges that include sexual abuse of children, unlawful contact with a minor, harassment, retaliation and unlawful use of a computer.

“This is every parent’s nightmare. This is every teacher’s nightmare,” Philadelphia District Attorney Larry Krasner told reporters at a press conference on Friday, according to the Philadelphia Inquirer. “You got a guy who’s born in 1969 who is going after little kids. Young teens. This is awful conduct at every level. And even more awful when you’re in a position of public trust or were or are pretending you still are.”

Multiple students are said to have told a middle school teacher about the abuse, which allegedly entailed sex acts and images, WPVI-TV reports, citing court records.

Authorities believe Heron would send electronic messages to the victims – all believed to be young girls – to coerce them into meeting him. Heron would then tell the girls that he was a police officer, even though he was retired, and would tell them to take sexually explicit photos and videos of themselves.

Heron also allegedly spoke with the children in a manner that was of a sexual nature and at least one victim has said that he sexually assaulted her as a child. Heron allegedly had images of the abuse.

Krasner said he is concerned there may be additional victims.

“We have reason to believe that there are, or may be, additional victims and additional witnesses who suffered criminal conduct,” Krasner said, according to WPVI-TV.

Heron would sometimes call children “love” and “sweetie,” while other messages were aggressive and attempted to arrange meetings with the children after school.

One of the victims told investigators that Heron sent her payment through an app for a photo of her face. Another child described Heron touching her inappropriately when she was 8 years old, according to the Inquirer.

As part of his efforts to conceal the crimes, Heron allegedly created falsified court documents to keep the witnesses and victims from talking.

“The alleged crimes for which this individual is charged are honestly some of the worst I’ve ever seen against an ex-law enforcement official,” Krasner told reporters, according to FOX 29.

“The conduct alleged includes unlawful sexual contact with minors – some of them quite young – electronic messages that appear to be efforts at grooming young girls or coercion of young girls to meet with this defendant in person, to send him intimate photographs. They include misrepresentations by Heron of himself as a current police officer when he was in fact retired.”

One of the alleged victims shared their story after seeing a social media post earlier this year that accused Heron of wrongdoing. The victim’s father was reportedly friends with Heron before the abuse occurred and had him over at their house.

“He’s a predator and we got o keep him off the streets forever,” the father told WPVI-TV.

Now, the victim’s family is working to help her through what happened.

“I’m so proud of her,” the father told WPVI-TV. “She’s having a lot of difficulties right now and we will get through that.”

Authorities are holding Heron on a $2 million bond.