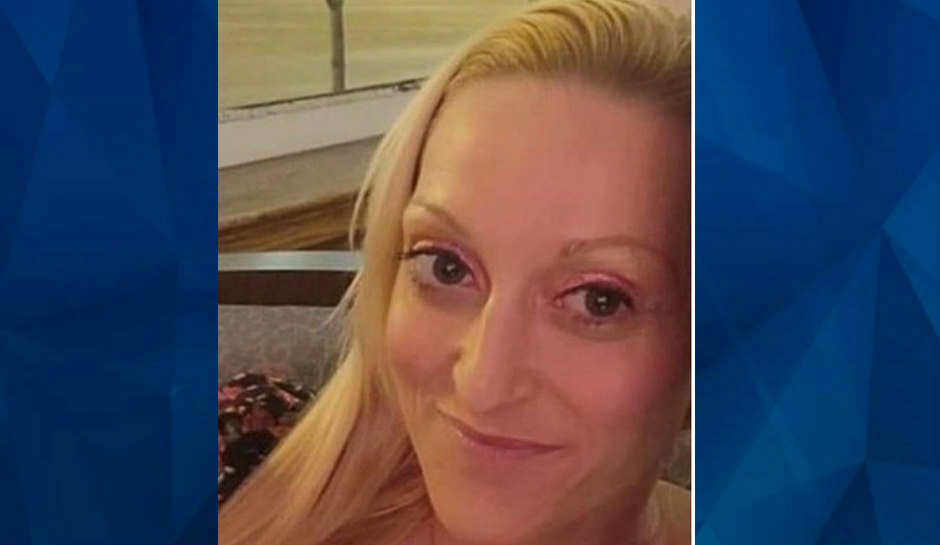 A Michigan man accused of shooting to death a mom of five and fleeing to Mexico is back in Michigan to stand trial.

According to jail records, 44-year-old Yenly Garcia was booked into the Kent County jail on Friday, MLive.com reported.

Garcia is charged with murder in the death of 33-year-old Mollie Schmidt, who was found dead in his Wyoming apartment on August 30, as CrimeOnline previously reported.

Schmidt had been last seen nine days earlier. When her body was found, investigators said it appeared she’d been dead for several days.

Investigators were already looking for Garcia at the time Schmidt’s body was located, but they still have not said how the two know each other. They said search warrants indicated he’d tried to use her bank card at an ATM on August 25.

Garcia was captured early last month in northern Mexico by US Marshals and Mexican police.