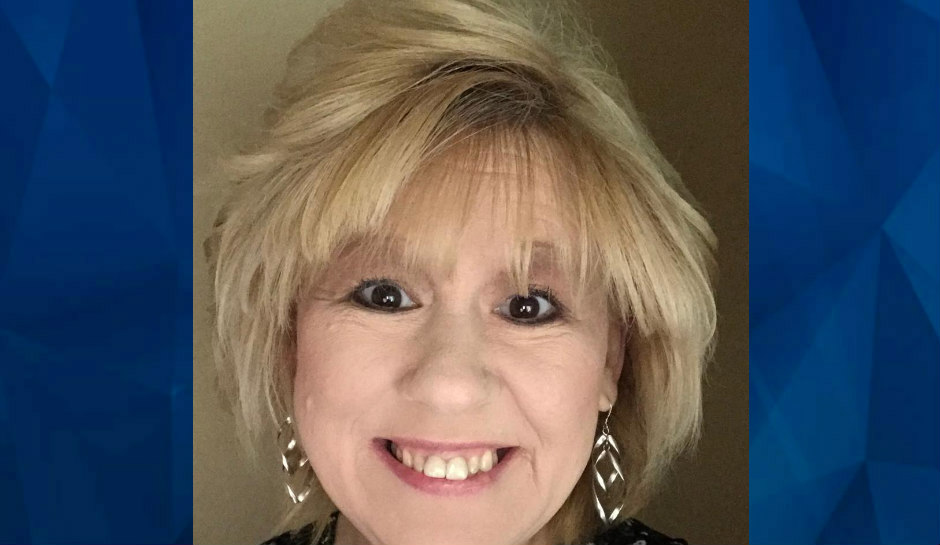 CrimeOnline’s Nancy Grace is skeptical about reports tying the murder of Georgia mom Debbie Collier to an ex-con involved in an auto accident with her and a possible serial killer.

Fox News obtained a 911 call about Collier’s death from her sister, Diane Shirley, who offered a second-hand tale about Collier having a car accident — reportedly a month before her death — with a parolee who didn’t want police involved because a parole stipulation allegedly barred him from driving, as CrimeOnline previously reported.

Grace told Fox on Saturday that report would raise red flags “if in fact that is correct.”

“Police have confirmed that she had a fender bender prior to being found dead,” Grace said, noting that police have not confirmed the other party in the accident was a former prisoner.

Further, she said, “Very rarely do you have the stipulation you’re not supposed to drive. The parole board wants you to drive to work.”

The ex-con theory sounded “far-fetched,” Grace said, which might be a little better than her view on the serial killer idea.

“I don’t know where that cockamamie idea came from,” she said. “This is targeted to Deborah Collier, and the first place cops are gonna look is those closest to her.”

Video located this week seemingly eliminated Collier’s husband, Steve Collier, from any list of suspects — police have not even said they have a suspect in mind, let alone named one. Steve Collier was seen helping park cars at his bank during a University of Georgia football game on the day his wife went missing.

He was on site from 9 a.m. to 4 p.m. Debbie Collier was last seen at the Family Dollar Store in Clayton, more than 60 miles from the Colliers’ Athens home, just before 3:30 p.m. She bought a blue tarp, red tote bag, poncho, a lighter, and paper towels at the store, items that were found at the crime scene. Steve Collier called 911 to report his wife missing at 6 p.m.

“That’s a big deal because you always look at the husband or lover first,” Grace said. “Now we’re looking at who’s left standing.”

Grace said she finds Debbie Collier’s daughter’s story “interesting” because she moved back to Athens and within 48 hours, her mother is dead.

And the Venmo — Amanda Bearden, Collier’s daughter, said her mother sent her more than $2,300 via Venmo in the afternoon of the day she disappeared, along with a mysterious message implying that she was being held against her will. Security footage showed that she was sitting in her rental van in the Family Dollar Store parking lot at the time the money was sent.

Debbie Collier’s nude body was found just off Georgia Route 15 near Tallulah Falls the day after she disappeared. Habersham County investigators said Friday that her death was a “deliberate and personal act” — and that they found her smashed cell phone not far from her body.