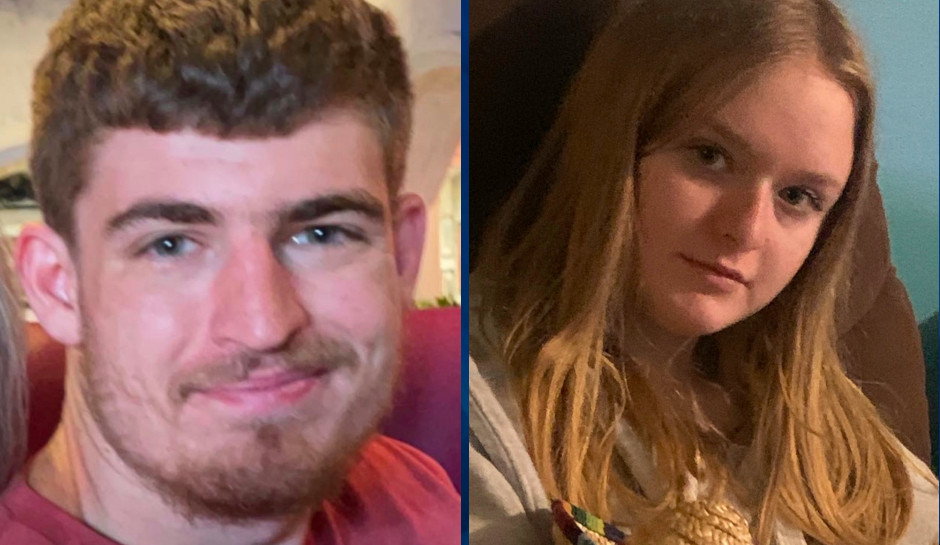 Update: The Amber Alert for 15-year-old Kryssy King has been canceled after the girl was found safe, Dryden Wire reported. Trevor Blackburn was taken into custody by the Douglas County Sheriff’s Office and the City of Superior Police Department.

Wisconsin authorities have issued an Amber Alert for a 15-year-old girl who hasn’t been seen since late Friday night.

The Chippewa County Sheriff’s Office said Saturday that Kryssy King is “believed to be in serious danger” and may be with a man named Trevor Blackburn, traveling in an unknown vehicle.

On Sunday, the sheriff’s office added a note “in reference to the Amber Alert Investigation” asking anyone who may have “come across someone walking in the last couple of days and has given them a ride in the Cornell/Holcombe area” to contact them.

Investigators described Kryssy as 5 feet 3 inches tall and about 150 pounds with blonde or strawberry blonde hair.

Earlier Sunday afternoon, the Amber Alert was expanded to cover the entirety of northern Wisconsin.