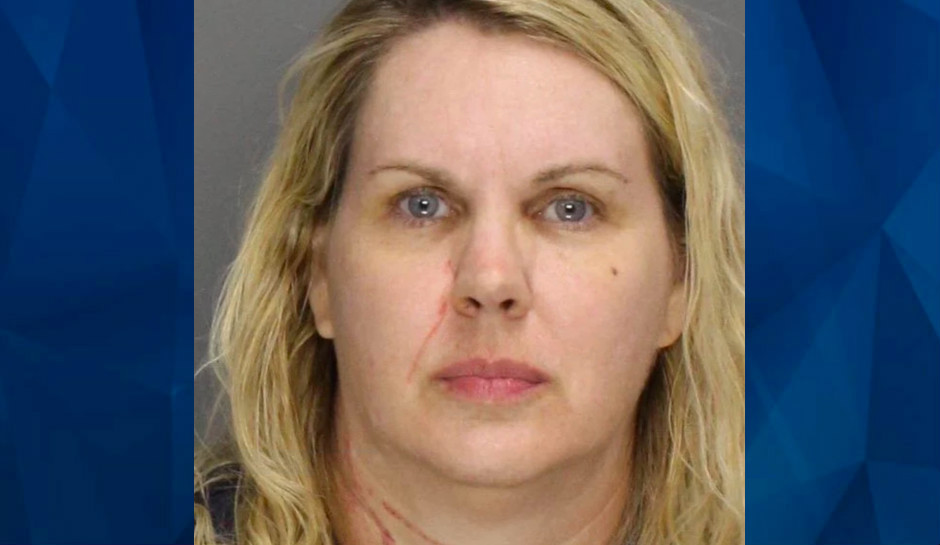 A 52-year-old Georgia woman was arrested Friday and charged with killing a 78-year-old relative in the home they shared in Cobb County.

Cobb County police said that Gretchen Lynn Fortney assaulted Martha Fortney at about 5 a.m. and strangled her, according to East Cobb News.

According to the arrest warrant, the younger woman allegedly attacked Martha Fortney with ““an unknown object or objects,” causing multiple injuries to her head and torso.

The victim was found “with what appeared to be the belt from her robe tied or looped around her neck.” There was a “visable ligature mark which resulted in her death.”

County records indicated that Martha Fortney owned the home. Investigators have not said how the two are related or openly speculated about a motive.