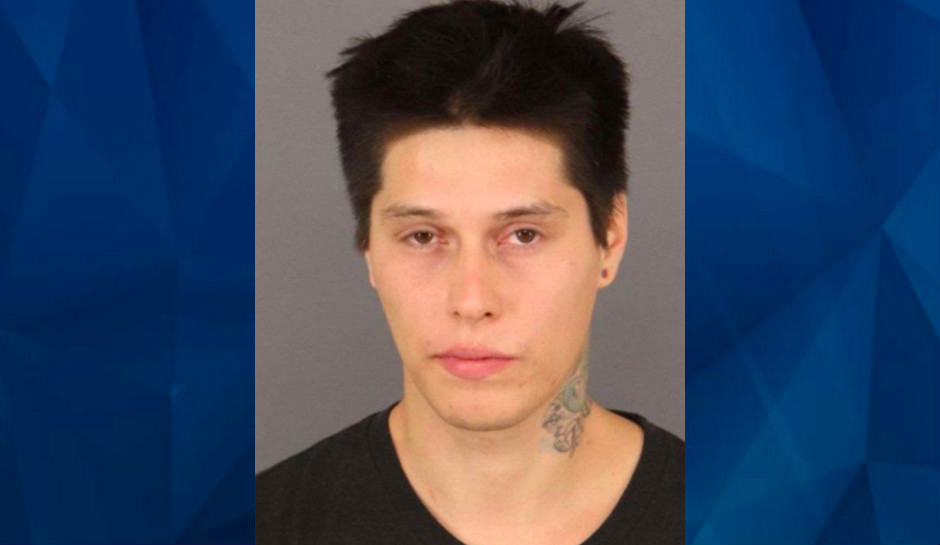 A 28-year-old Colorado man was arrested this week and accused of attempting to kidnap a 10-year-old girl after his parents recognized his car from photographs released by police during the investigation.

According to Thornton Police, officers responded to STEM Launch K-8 at about 7:30 a.m. on September 23, when the victim reported that she had been grabbed just outside the school as she was arriving for the day. The little girl resisted the attack, and the suspect fled the area.

Police released surveillance photos of the suspect and a vehicle he was believed to have been associated with.

On Monday, police said they had identified Gettler as the suspect and arrested him.

According to an affidavit filed with his arrest, Gettler’s parents went to the police station on Monday and told investigators they believed the suspect was their son “based on photographs from the surveillance that was released, as well as his vehicle matching the unique characteristics of the suspect vehicle in this case,” The New York Post reported.

Further investigation placed Gettler’s cellphone in the vicinity of the school at the time of the incident. Police found him at a Home Depot later that day and took him into custody. He has a court date on October 5.