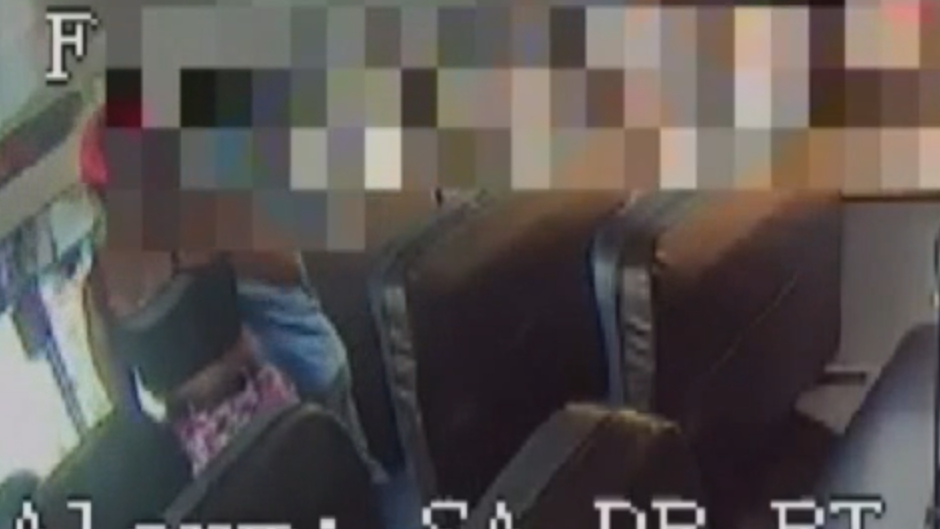 SEE IT: Mom Attacks Bus Driver After Unruly Students Cause Him To Drop off Her Child an Hour Late

Newly-released surveillance footage reportedly shows a woman attacking a Nevada school bus driver because he was an hour late dropping off her child.

Elizabeth Tanner, 37, allegedly assaulted Clark County school bus driver Vicente Linan after he was an hour late to drop off her child at the Siena Suites Hotel, where they lived.

Before the altercation, Linan had pulled over three times due to students standing up on the moving bus, climbing over the seats, pulling down emergency windows — and a girl grabbing his steering wheel and saying she was going to drive, according to the Las Vegas Review-Journal.

Once Linan arrived at the Siena Suites Hotel, he was confronted by three parents who reportedly forced their way onto the bus. Tanner allegedly struck Linan four times and broke his glasses. Another parent also tried to hit him but missed, the Las Vegas Review-Journal reported.

Investigators later showed footage of the altercation to Josh Stevens Elementary School principal Virginia Ratliff, who reportedly identified Tanner as the parent of one of her students. Investigators then tried to contact Tanner on August 18, a day after the attack, but had no success.

School district police detectives surveilled Tanner’s apartment and learned that no adults were seen coming or going even though a child too young for school resided there. On August 31, police knocked on the door and discovered a registered sex offender was babysitting Tanner’s children, the Las Vegas Review-Journal reported.

The registered sex offender, who was not publicly named, was charged with failing to change his address within 48 hours. Tanner was arrested and charged with battery on a protected person, child abuse neglect, destruction of property of another, interfering with a student from attending school, and burglary of a motor vehicle. The relationship between the sex offender and Tanner was not disclosed.

Tanner, who is free on $10,000 bail, is under electronic monitoring and is barred from accompanying her child to the bus stop.