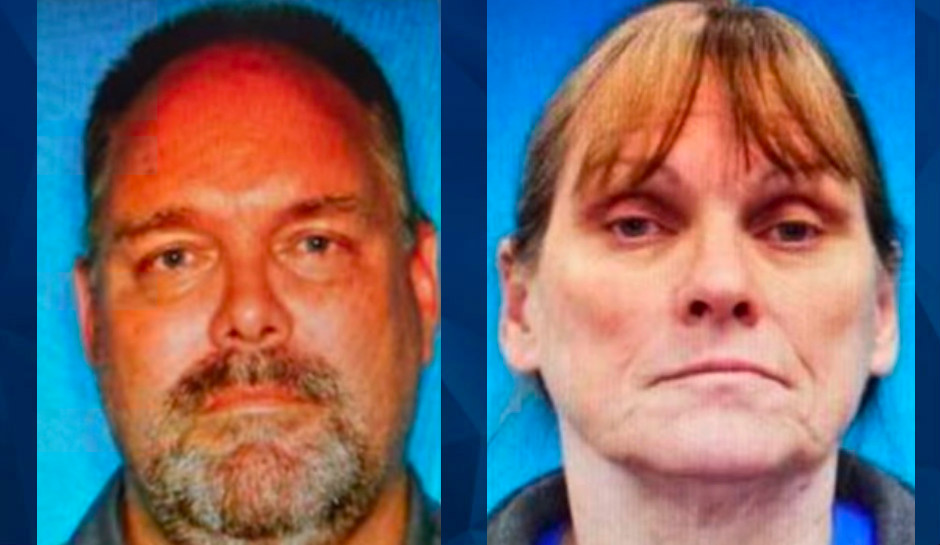 Son and His Wife Charged in Deaths of Missing Texas Couple

A Texas man and his wife have been charged with murder in the deaths of his mother and stepfather.

Clayton Waters was reported missing on September 16 when he failed to show up for work, according to KLTV. The subsequent investigation determined that his wife, Karen Waters, was also missing.

The Waterses’ remains were found on Friday and two suspects arrested, Trinity County Sheriff Woody Wallace said. He did not say where the bodies were found or what led investigators to them.

The suspects were identified in court on Sunday as Jacob Patrick Chrones, 34, and his wife, Adeline Esmerelda Aparicio-Rodriguez, 35, according to KTRE. Chrones is the son of Karen Waters, Wallace said.

Chrones and Aparicio-Rodriguez have each been charged with murder and tampering with physical evidence. They’re each being held on a $1.55 million bond.