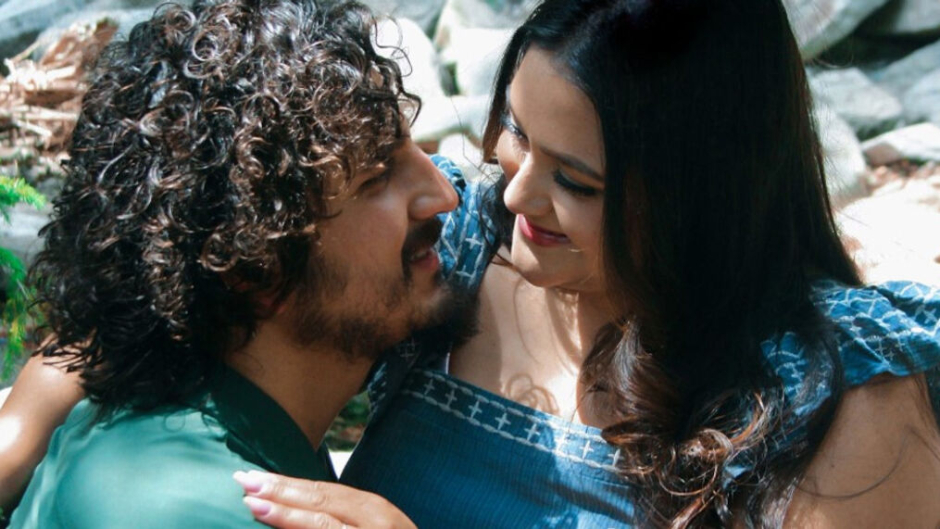 A Utah wedding venue has reportedly refused to issue a refund to a family after the groom died by suicide two weeks before his nuptials.

The mother of the bride, Virginia Cervantes, told KUTV that her daughter and a man named Kevin got engaged in March 2021. After Kevin took his life last month, Cervantes said every other business gave partial or full refunds except for Woodhaven Pointe, the wedding venue.

“Their policy is very clear,” she told the news outlet. “On the contract, it says no refunds unless it’s in 90 days. We didn’t have 90 days’ notice.”

Instead of a refund, Woodhaven Pointe reportedly offered to host a celebration of life for Kevin — an offer the family found insulting.

In turn, the bride-to-be’s family reportedly informed the wedding venue that they planned to explore their legal options. However, they told KUTV that litigation would be too expensive.

In a statement issued to the news outlet, an attorney representing Woodhaven Pointe alleged that the family bashed them on social media and threatened to sue before reaching a resolution. One of those solutions reportedly entailed giving the family the option to use the venue at a later date.

The statement reads, “Because litigation has been threatened, Woodhaven cannot offer any further comment at this time but remains willing to work with Ms. Ramirez [the bride’s sister] to resolve this situation.”