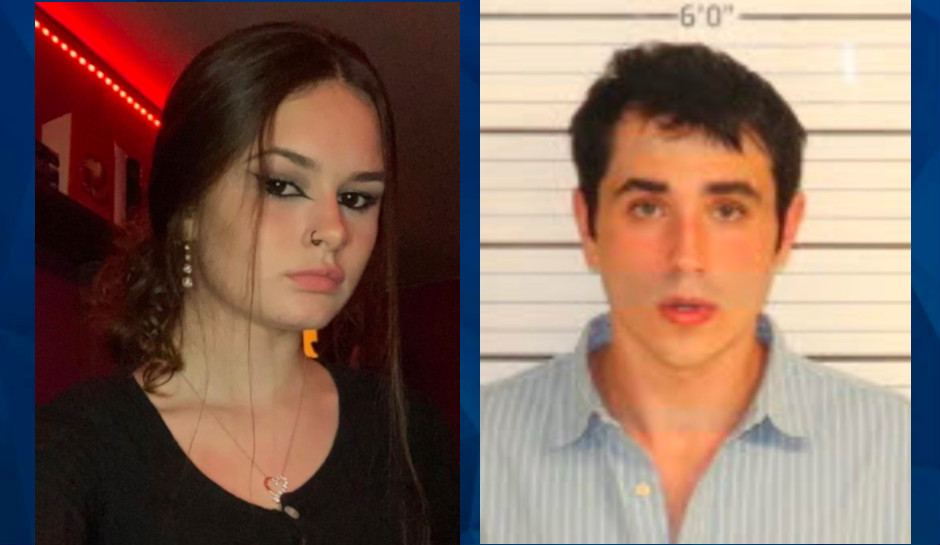 An 18-year-old Tennessee man has been charged with reckless homicide in the death of a 15-year-old girl earlier this month in Memphis.

Seth Walls told police on September 11 that he was “messing with” his gun while he, Haley Reedy, and another person were sitting on a couch, with the other person between him and Reedy. Walls said he put the gun on the couch and walked out of the room, returning when he heard a gunshot to find Reedy lying on the floor, WHBQ reported.

The other person told police that she heard the loud noise and then Reedy fell into her lap.

Responding police officers found Reedy on the floor with a gunshot wound to the head.

The Shelby County Medical Examiner determined that the gunshot that killed the teen entered her head on the right side above and behind her ear, exiting the left temple at a downward angle. Police said there was no physical evidence suggesting that Reedy shot herself.

Investigators determined that Walls pulled the trigger while “messing with” his gun and that the other person could just as easily have been hit by a bullet.

In addition to reckless homicide, Walls has been charged with reckless endangerment with a deadly weapon.