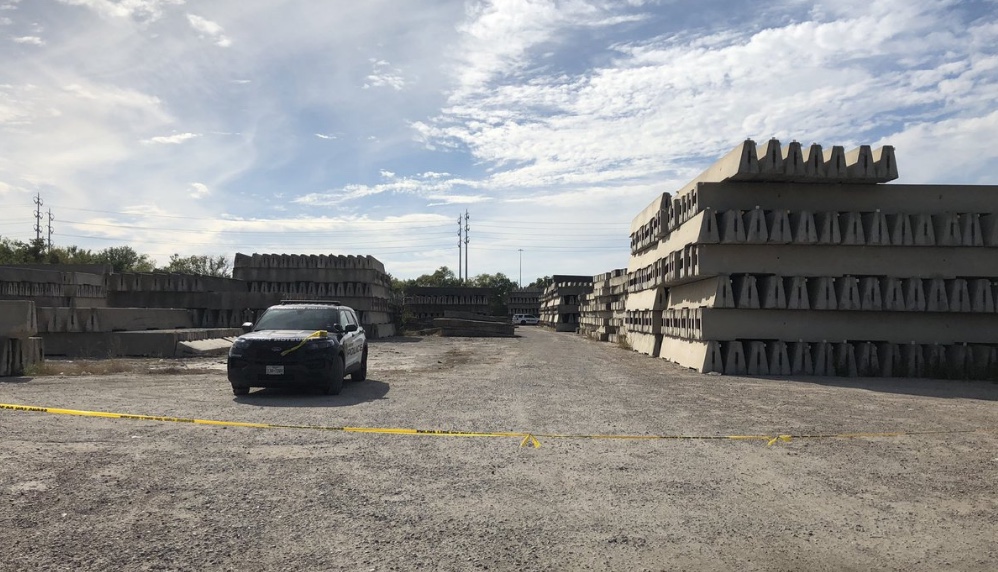 A manhunt is on in Texas for the ex-boyfriend of a woman found shot to death in her abandoned SUV Monday afternoon.

Witnesses reported seeing a man force a woman into the SUV at gunpoint Monday morning shortly before 10 at an apartment complex where neither of them lived, although they were known to residents.

Police searched for the vehicle and its occupants throughout the day. Houston police located it at about 3 p.m. at a concrete barrier storage yard in southeast Houston with the woman inside, dead from a gunshot wound to the head.

The woman’s family told KTRK that she and the ex-boyfriend shared a child and that the child was safe with family members.

Pasadena police said police had been called for disturbances between the suspect and victim at least twice in recent weeks, but the district attorney had not accepted charges in those cases.

“There had been a couple of other reports of disturbances, domestic violence instances, within the last few weeks. So, this was rapidly evolving. Those were still under investigation. Unfortunately, charges hadn’t been accepted yet on any of those cases. So, unfortunately, we are here,” Pasadena Police Department Sgt. Raul Granados said.

Police are filing charges against him in this case and expect to publicly identify him when and if the DA accepts the charges.