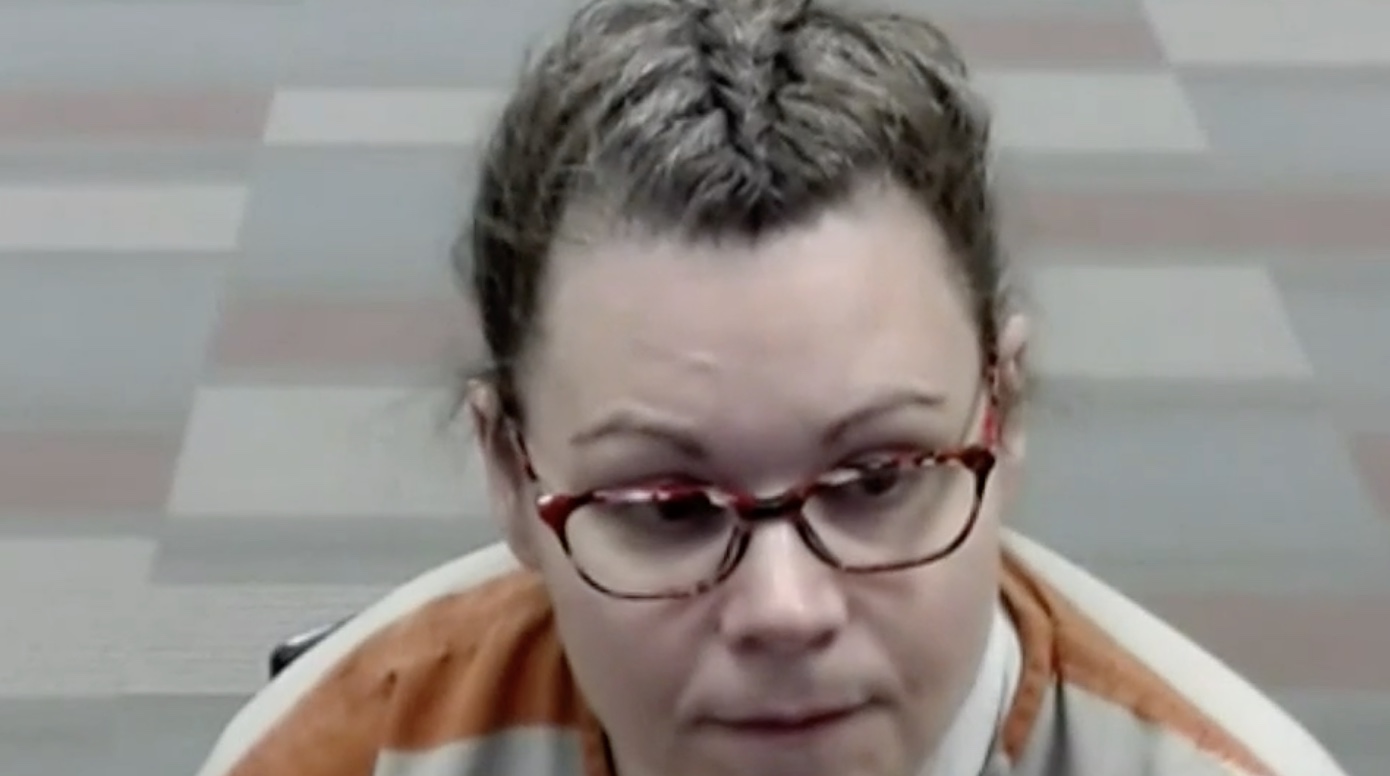 A North Dakota woman was found guilty Tuesday of conspiring to kill her husband and then working with her lover to hide the crime.

A Bismarck jury took just two hours to return a guilty verdict for Nikki Sue Entzel, charged in the death of her husband Chad Entzel in December 2019, according to KFYR.

Her co-conspirator, Earl Howard, pleaded guilty to his role earlier this year and is now serving a 25-year prison sentence.

During the two-week trial, investigators testified that Chad Entzel had been shot twice, and two fires had been purposefully set inside the home. Surveillance video showed Nikki Sue Entzel and Howard in and out of the home shortly before the murder. At the time the murder was believed to take police, the video was shut off by someone using Nikki Sue Entzel’s login.

Investigators said that she had opened insurance policies on her husband shortly before the murder and tried to collect on them afterward.

Nikki Sue Entzel pleaded not guilty in the case, saying that her husband was abusive to her when he drank. Howard found out about the abuse and killed him, she said, insisting she was not involved.

Entzel was found guilty of conspiracy to murder, conspiracy to commit arson, and conspiracy to tamper with evidence. Burleigh County District Court Judge Douglas Bahr ordered a presentencing hearing before sentencing, KX reported. A date has not been set.