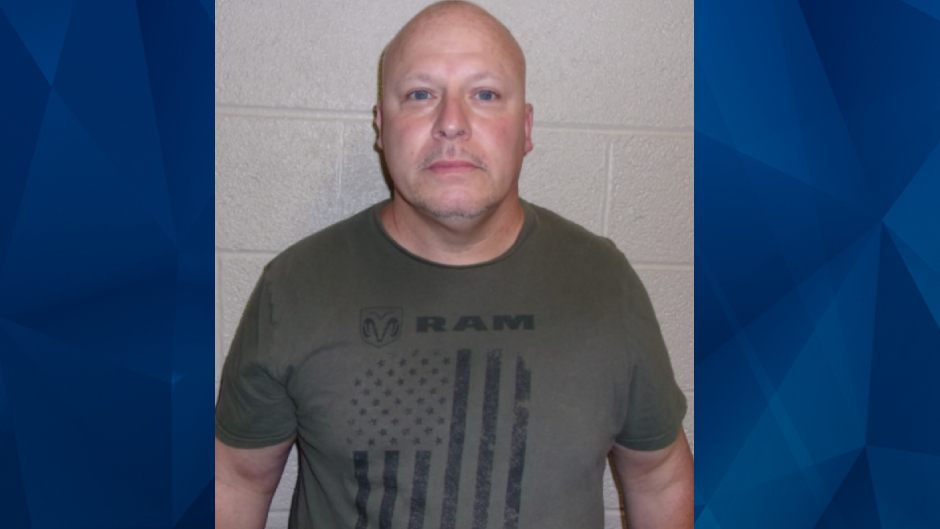 An Ohio man was arrested last month for allegedly groping his 16-year-old stepdaughter during virtual school.

Berea Police Lieutenant Tom Walker told WOIO that David Lowe, 52, a registered sex offender, was seen walking up behind the girl and putting his crotch on her head while only wearing his underwear. The victim’s teacher and 39 classmates reportedly witnessed the September 28 incident as it occurred while she was in virtual school.

“The teacher seeing this obscene behavior reached out to our department and knowing that the student was attending online here at her home in Berea and made us aware of what she had seen,” Walker said.

A day after the incident, Lowe was arrested for sexual imposition. He is currently free on a $50,000 bond.

State records indicate that Lowe has a 1999 conviction for gross sexual imposition for an incident involving a 9-year-old girl. He was released from prison in 2006.