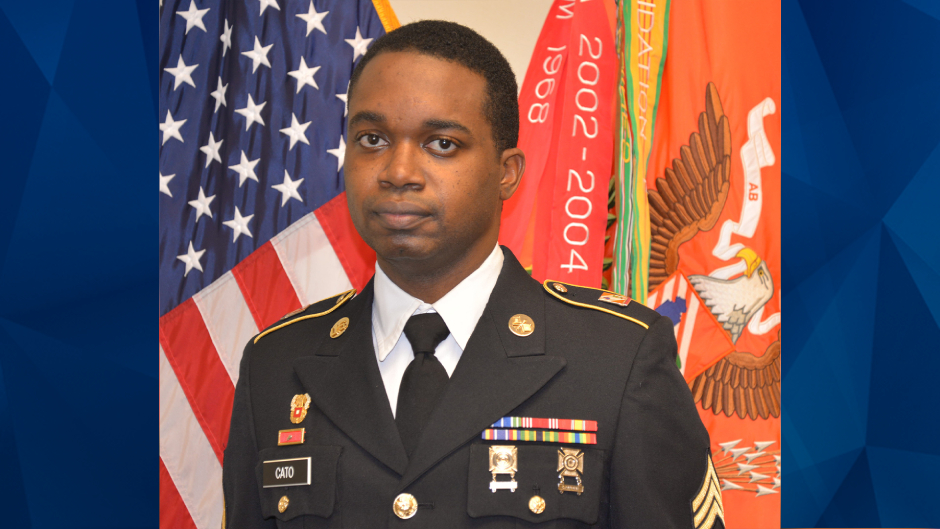 Authorities in Georgia are investigating last month’s apparent murder-suicide involving a soldier and his wife.

Fort Stewart Staff Sergeant Deveraux Cato, 34, and his wife, Sashya Cato, were found dead at their Ludowici home on September 28. Long County detectives suspect Deveraux killed his wife before taking his own life, according to WSAV.

Neighbors told the news outlet that alarms were raised after the Catos’ two children were locked out of their home while the couple’s two cars were parked in the driveway. Police reportedly tried to get into the home for 30 minutes before they entered through the window and discovered the two bodies.

WSAV reported that police smelled gas inside the home. Meanwhile, Long County detective Tom Solosi told WTGS that a small fire and accelerant were discovered at the residence.

WSAV’s report indicated that Deveraux is the biological father of only one of the two children that were locked out of the home last Wednesday.

Authorities have not disclosed an official cause of death in this case.