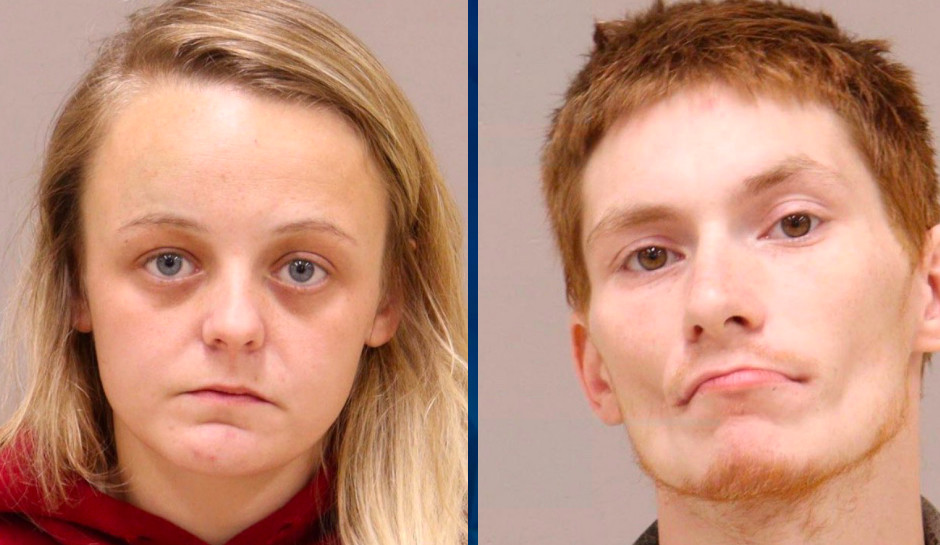 The parents of an Ohio toddler who died in June from a drug overdose were arrested Wednesday and charged with involuntary manslaughter.

An autopsy said that 17-month-old Kaiden Wood died from “acute Buproprion and Duloxetine toxicity.” Buproprion and duloxetine are the generic names of Wellbutrin and Cymbalta, drugs used to treat depression.

Court records also show that the autopsy found trace amounts of cocaine and fentanyl in the boy’s system, WOOD reported.

A probable cause affidavit filed in the case says that officers “found the residence to be in a general state of disarray with numerous hazardous items located throughout the residence” when they answered a call for a child not breathing on the morning of June 23.

Detectives returned to the home on August 30 for an additional search and found “five uncapped needles stuck into a mattress and an additional vape pen in a drawer of the coffee table.”

Marshall told investigators that the Wellbutrin found on the floor were from her prescription. Wood said that he saw the pills on the floor when he went to bed the night before the toddler died.

A report from the Kent County Medical Examiner’s Office said that Marshall reported last seeing Kaiden alive when he woke up at 7 a.m.

“He was fed some cheerios and was laid back in his crib around 8:00 a.m. At 10:00 a.m., she went to check on him and he was cold and blue in his crib. She removed him from the crib and placed him on the living room floor,” the report said.

Paramedic attempted to resuscitate the boy when they arrived, but “he was in full rigor mortis at the time of arrival of EMS,” the report said.

Marshall and Wood are scheduled for another hearing on October 17. They face up to 15 years in prison if they’re convicted.