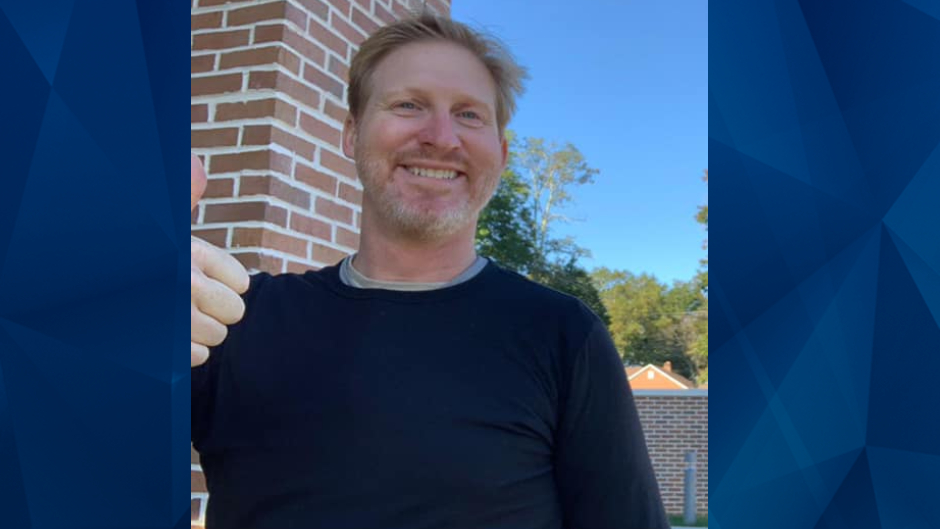 ‘Preventable and Tragic’: Dad Dies After GPS Leads Him to Bridge That Washed Out in 2013

Last week, a North Carolina man reportedly plunged to his death after his GPS led him to a bridge that had washed away in 2013 and lacked barricades.

The Charlotte Observer reported that it was raining when Phil Paxson, 47, drove his Jeep into a creek in Hickory on September 30. GPS is believed to have led Paxson down a road and to the nonexistent bridge — but barricades that presumably would have prevented his death had been removed due to vandalism.

“Somebody should have put up some kind of barrier or barricades in this area. The developer, this is private property. It is not state maintained,” said Highway Patrol Sergeant Brian Black told WSOC.

It is not immediately clear when the barricades were removed, but they were not there when Paxson plummeted to his death. His Jeep was found overturned and partially submerged on October 1.

According to WSOC, the North Carolina Department of Transportation does not own nor manage the roadway, but Highway Patrol has asked the agency to place barriers at the location following the fatal accident.

Reports indicated that the bridge was destroyed during a flood in 2013. The private roadway was managed by a developer that has since been dissolved, The Charlotte Observer reported.

A property management company said the defunct developer is its predecessor. The company has reportedly sought legal counsel to determine who is responsible for maintaining the private road.

Paxson’s wife told the Hickory Daily Record, “I just want people to know that it’s not his fault.”