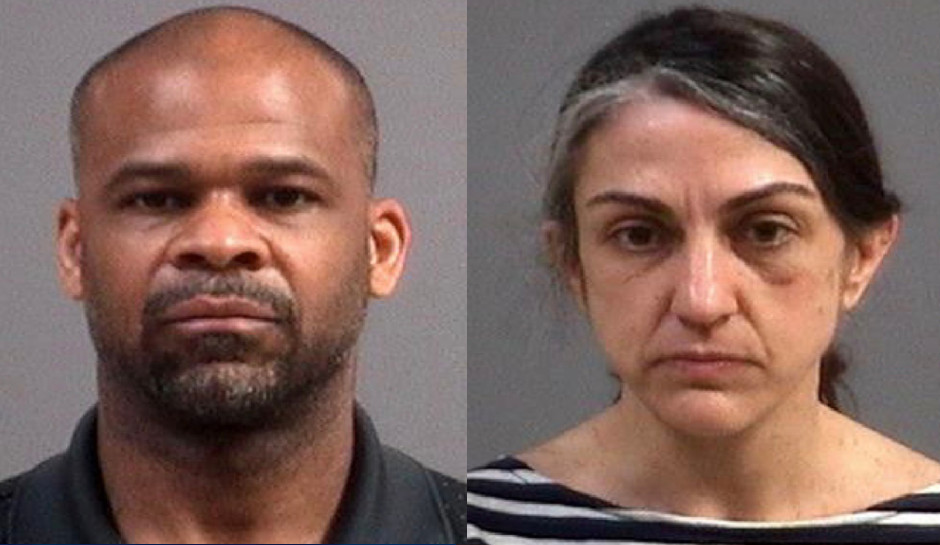 Prosecutors have dropped charges against a Virginia mother whose son was found dead last year in a freezer at the family’s home.

Charges against the father remain, and he is scheduled to go on trial in July 2023 for the death of Eliel Adon Weaver, who is believed to have been 4 at the time of his death.

Police found the boy’s body in the freezer, where it had been for at least two years, after receiving a tip on May 4, 2021, as CrimeOnline previously reported.

By dropping the charges against Dina Weaver, Chesterfield Deputy Commonwealth’s Attorney Barbara Cooke indicated that she was not culpable in the boy’s abuse and murder, the Richmond Times-Dispatch reported.

Kassceen Weaver is scheduled to go on trial next April, before the murder trial, on charges that he also abused Dina Weaver.

Her attorney, Greg Sheldon, told the Times-Dispatch that he planned to use Kassceen Weaver’s abuse of his wife as his client’s defense, had the case gone to trial.

“Her husband was physically and emotionally abusive to her over a period of time,” Sheldon said after the hearing on Tuesday. “To the extent that she had anything to do with any of these charges, that was because of the abuse that he was putting her through.”

The tip that led police to the boy’s body came from Dina Weaver’s brother, court documents say. He told investigators that after her marriage, Dina Weaver stopped contact with her family until about two years prior — about the time her son died — when she suddenly started calling from a Rite Aid, where she worked as a pharmacist.

In a conversation the two had on May 3, 2021, Weaver told her brother how her “deceased son” had died “two years ago.” Kassceen Weaver “had wrapped up his body and placed it in a freezer in the garage,” she said, according to the complaint.

“Police were not called for [the boy’s] death due to his body having bruising,” the complaint said.

The brother called police the next day. When they went to speak with Dina Weaver at work, she initially denied domestic abuse, “but later admitted that for the past 5 years, Kassceen had been acting erratic and she was concerned for her well being.”

The complaint also says they discovered “extensive written documents” during a search of the house that “showed a detailed history of grooming and manipulative behavior from Kassceen, detailing how and what Dina was allowed to do.”

A search warrant obtained for the entire property uncovered the boy’s remains in the freezer. The medical examiner determined he died of blunt force trauma.