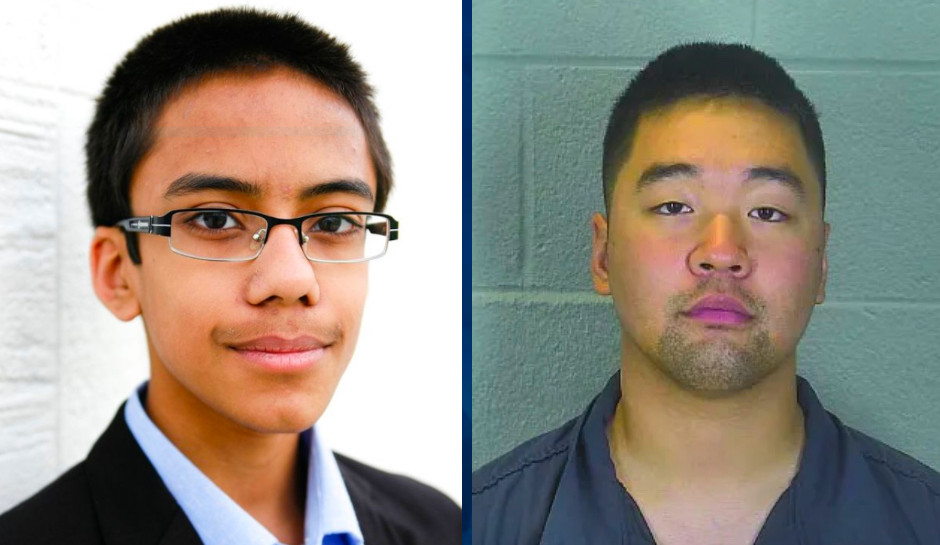 A Purdue University junior stabbed his roommate to death in their dorm room early Wednesday in what the university police chief called an “unprovoked and senseless” killing.

Police were called to McCutcheon Hall at about 12:44 a.m. The suspect — 22-year-old Ji Min “Jimmy” Sha, a cybersecurity student from South Korea — made the call and “alerted us to the death of his roommate,” Purdue University Police Chief Lesley Weite said.

They arrived to find 20-year-old Varun Manish Chheda, a senior in data science from Indianapolis, dead and immediately took Sha into custody.

Purdue University Police Chief Lesley Weite could not provide much information due to the ongoing investigation, including a possible motive, but said that both Sha and Chheda were awake when the incident began.

“I believe this was unprovoked and senseless,” she said.

She also said there were “possibly witnesses, but they were not in the room.”

One student told WANE that students living on the same floor and the victim were awakened by a “scream or some loud noises.”

“This is as tragic an event as we can imagine happening on our campus and our hearts and thoughts go out to all of those affected by this terrible event,” he wrote. “We do not have all the details yet. Our Purdue University Police Department is conducting a thorough investigation of this incident so that we all may learn more about what transpired.”