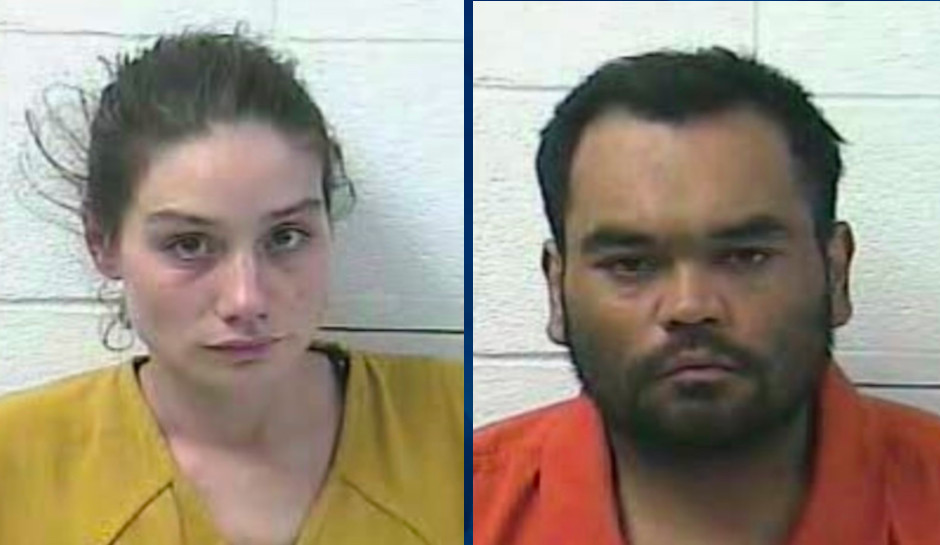 A Kentucky couple has been arrested after deputies found human remains in a storage unit belonging to one of them while investigating a missing child.

The Daviess County Sheriff’s Office said it received a call on September 30 about a possible missing child. The caller said that Jose Gomez-Alvarez and Cheyenne Porter reportedly cared for several children, but one particular girl hadn’t been seen with them for some time.

“The caller stated that they had different excuses as to why this child was never with the other children and believed something may have happened to the child,” the sheriff’s office said.

The investigation led them this week to a storage facility and a unit rented out by Porter. While executing a search warrant on the unit, the found a tote bag with human remains inside. The remains have been sent to the Daviess County coroner for an autopsy and positive identification.

The sheriff’s office obtained warrants for the arrests of Gomez-Alvarez and Porter for tampering with physical evidence and abuse of a corpse. They’re being held on $100,000 cash bail each.

According to an affidavit filed in the case, Gomez-Alvarez is the children’s father and Porter is his girlfriend, WKYT reported.