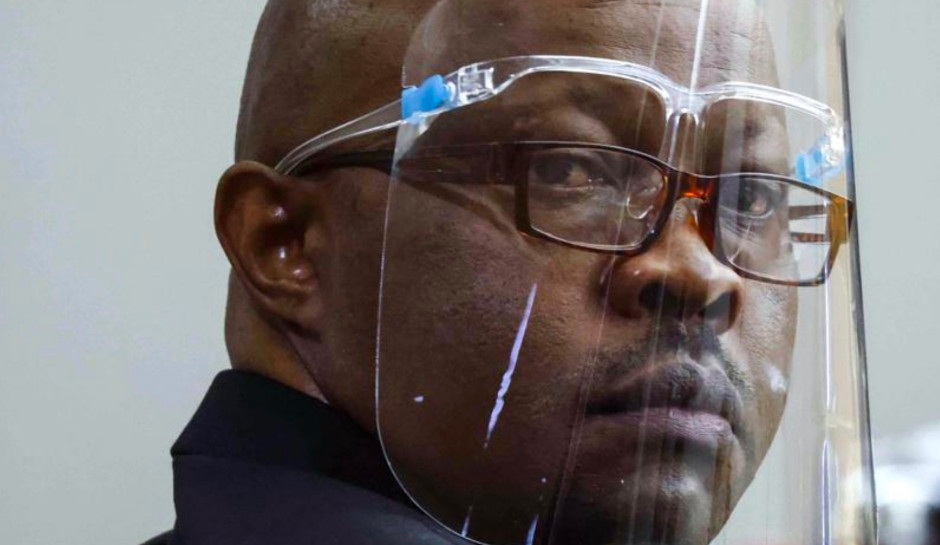 A suspected serial killer accused of killed 22 elderly women and stealing jewelry and other valuables was found guilty Friday of one of those murders by a Dallas County jury.

It was the second time Billy Chemirmir, 49, was tried for the death of 87-year-old Mary Brooks. The first jury deadlocked last November, resulting in a mistrial.

Chemirmir was convicted in April in the death of 81-year-old Lu Thi Harris and sentenced to life in prison without parole. He’ll receive the same sentence for Brooks’s death, WFAA reported.

“We have accomplished what we set out to do. There is no question that Billy Chemirmir will spend the rest of his life behind bars. We thank the family of Mary Brooks and the family of Mr. Chemirmir’s other alleged victims for putting their faith in this office to ensure justice was done,” Dallas County District Attorney John Creuzot said after the jury announced its verdict.

“The pain and loss he has caused will never be erased, but we can all sleep better at night knowing he has, in effect, received a death sentence. Bill Chemimir will die in a state penitentiary,” Creuzot said.

Chemirmir has been charged in 11 more capital cases in Dallas County and nine in neighboring Collin County. No trial dates have been set for any of those cases, and it’s not clear if they will be brought to trial. Chemirmir has pleaded not guilty to all the charges.

Chemirmir’s arrest was set in motion in March 2018 when 91-year-old Mary Annis Bartel survived an attack. She told police that a man forced his way into her apartment at an independent living community for seniors, put a pillow over her face until she pass out, and took her jewelry, as CrimeOnline previously reported.

Investigators found him the next day, throwing about items that led them to Harris’s apartment, where they found her dead in her bedroom with lipstick on her pillow.

Bartel, who died in 2020, recorded her account of the attack, which was played at Chemirmir’s previous two trials.

Investigators say he frequently posed as a maintenance man to gain entry to senior’s apartments, then killed them and stole their jewelry or whatever else he could find.