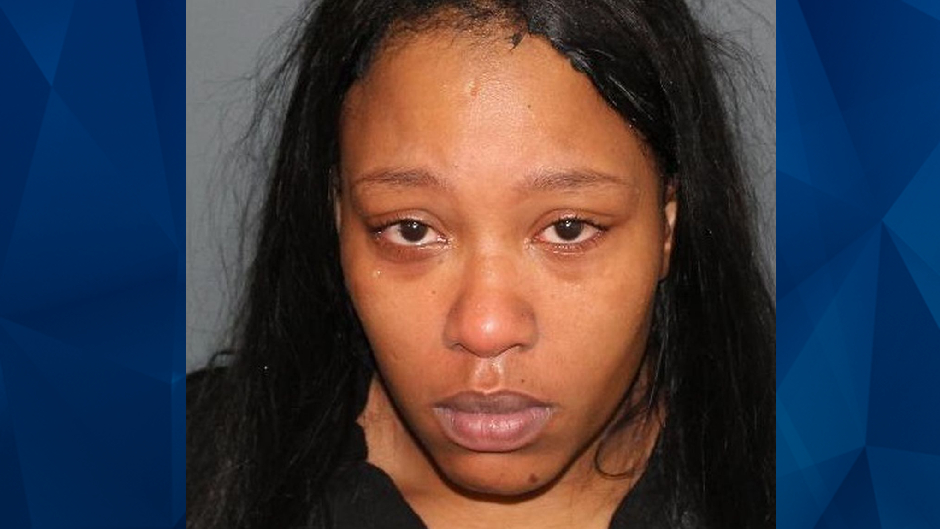 Fugitive Arrested After She Appears For Job Interview at Police Department

On Tuesday, a New Jersey woman was arrested at a police station, where she had applied for a job.

Sheriff Frank Schillari told the news outlet that Johnson applied for a security guard job with Hudson County police. Upon confirming she had outstanding warrants, police reportedly lured Johnson to the station under the guise of a job interview.

Instead, Johnson was arrested. Schillari said she is facing additional theft charges because she was found to be in possession of two stolen credit cards at the time of her arrest.

The sheriff’s also told NJ.com that the United States Postal Investigative Service has launched its own probe as Johnson previously worked for the postal service.

Johnson is being held in Hudson County jail as she awaits extradition to Pennsylvania.