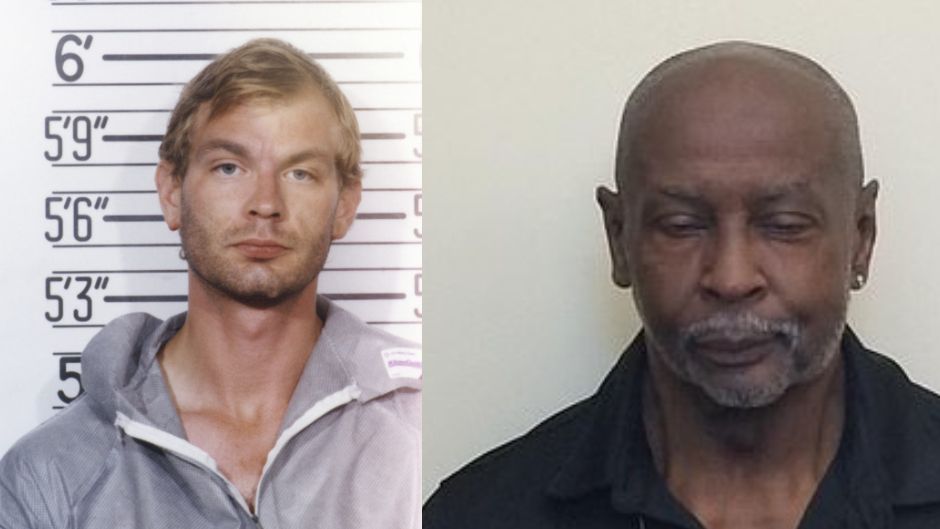 ‘He Ate People’: Prisoner Who Tried to Kill Jeffrey Dahmer Months Before His Murder Says He Has No Regrets

A man who was housed in the same Wisconsin prison as Jeffrey Dahmer said he does not regret trying to kill the prolific serial killer months before his murder in 1994.

Osvaldo Durruthy was sentenced in 1992 to 31 years for cocaine and firearms possession, but he received an additional five years for slashing Dahmer’s throat with a razor blade. Durruthy, now 65, told the Daily Mail that he pretended to be mentally ill to get transferred to Columbia Correctional Institution in Portage, where Dahmer was serving multiple life sentences.

Dahmer, a sex offender, killed 17 men and boys between 1978 and 1991, with many of his victims being Black and racial minorities. He also mutilated and cannibalized many of them in addition to preserving their remains.

Five months after Durruthy tried to kill Dahmer, prisoner Christopher Scarver fatally attacked Dahmer and another inmate. At the time, Scarver was serving a life sentence for robbing and killing a man in 1990. Scarver, 53, is currently serving three life sentences without the possibility of parole.

Durruthy never met Dahmer before he was sent to prison, but he claimed he was aware of his crimes and became obsessed with killing him.

“I’ve done a lot of bad things in my life that wouldn’t make my family too proud. I thought that if I killed him, I could make up for some of the bad things I had done,” Durruthy told the Daily Mail. “I wanted to kill him for my family and for the Black community.”

According to the Daily Mail, Durruthy took pills and acted erratically so he would be deemed schizophrenic and transferred to the prison in June 1994. Once there, Durruthy was placed in a cell next to Dahmer.

Durruthy said he spotted Dahmer in the dining hall. He ate alone but would give prisoners his food if they asked.

“I’ve never said a word to Jeffrey Dahmer in my life. I would sit a few tables away at the dining hall observing him while he ate, with a smile on my face thinking to myself, I’m going to kill you one day,” he also recalled to the Daily Mail.

Dahmer was moved to another unit, away from Durruthy, before the murder attempt. However, Durruthy realized that prisoners were allowed to congregate during Sunday’s services, so he attended in hopes of seeing Dahmer. The Daily Mail reported that Durruthy went there with a shank — razor blades affixed to a toothbrush handle.

Prison guards did not find the shank when Durruthy attended Sunday’s services. Dahmer was sitting three rows in front of Durruthy, who told guards that his stomach was upset so he could use the bathroom and move the shank from his waistband to his sock, presumably for easier access.

According to the Daily Mai, Durruthy then returned to the hall and sat right behind Dahmer.

“As soon as I sat down, I removed the shank from my sock, put it in my right hand,’ he told the news outlet. “I stood up, with my left arm I put Dahmer in a headlock and with my right hand, I began to slash his throat with the razor shank. I was slashing him back and forth as fast as I could.”

Durruthy also said he kept Dahmer in a headlock and punched him in the face as Dahmer screamed, “I didn’t do anything.”

Paroled in 2016, Durrthy told the Daily Mail that he is glad Dahmer is dead. He said he believes other inmates targeted Dahmer after he tried to kill him.

“I wanted to kill Dahmer. He ate people. But I guess God was watching over me and didn’t want me to kill him,” he commented. “I don’t regret what I did, if I had the chance to do it again I would.”

The Daily Mail reported that Durrthy currently lives in Madison, Wisconsin. He said he has not watched the popular Netflix series, which depicts the violent murder attempt, but he expressed disappointment that producers never contacted him.