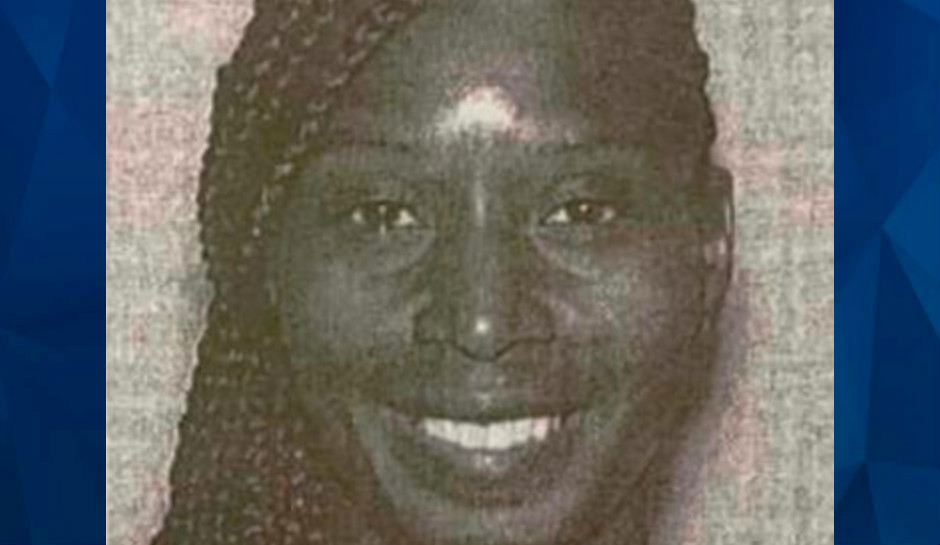 A man suspected of killing his ex-girlfriend and dumping her body, with her limbs amputated, in Louisiana three years ago has been arrested.

US Marshals tracked down Carl Tates, 61, in Madison County, Mississippi, on September 7, an affidavit filed in the case said. He’s being held without bond on a fugitive warrant from Texas, where his ex-girlfriend, Demetris Lincoln lived, according to jail records.

Lincoln was reported missing from her Harris County home on August 16, 2019, and her body was found covered in a blanket in a ditch in St. Landry Parish, Louisiana, according to the affidavit filed in Harris County on October 4.

It took another month for Lincoln’s body to be identified, The Advocate reported.

An autopsy was unable to determine the cause of death because of the condition of the body and tampering, but the medical examiner noted that Lincoln’s circulation had been cut off around her throat and neck before death, the affidavit said said. Investigators concluded that she was strangled or suffocated.

The 2019 investigation uncovered that Lincoln had been in an “abusive and violent relationship” with Tates, court documents said. There was no sign of forced entry at her home, and her cell phone was still inside. She had filed several reports with the Houston Police Department accusing Tates of threatening or assaulting her.

A search of phone records uncovered text messages from Tates, telling Lincoln that he would kill her if she left him and that if he found out she was cheating on him, she would regret it.

But when they interviewed him in November 2019, he denied being in a relationship with Lincoln and said he had used her as a prostitute. He didn’t know what happened to her, he said. And he denied ever having been in Louisiana, despite having gone from Texas to Mississippi.

Detectives took a swab from Tates, and a lab determined in late 2021 that he may have contributed to DNA found on the blanket that covered Lincoln’s body.

Earlier this year, detectives tracked down a vehicle Tates owned at the time of the murder and, using a license plate tracker, determined that the vehicle had been near the location where Lincoln’s body was found.

It’s not clear why it took so long to arrest Tates or when he will be extradited to Texas.