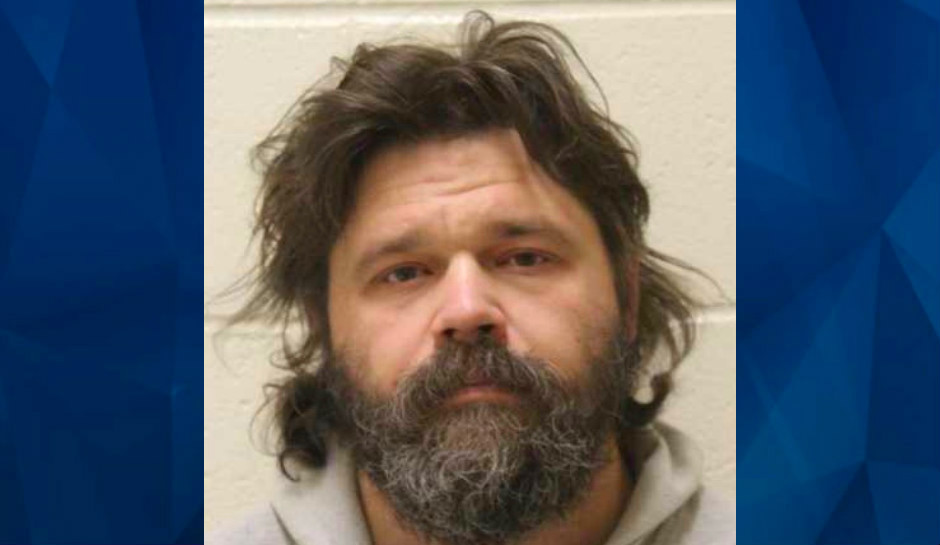 Rape, Kidnapping Victim Escapes House Where She Was Allegedly Held, Says There Were More Victims

Police remained in a small, suburban Kansas City town in Missouri on Saturday, investigating after an emaciated woman ran out of a house and began screaming for help early Friday.

Police declined to say if the alleged additional victims were suspected or had been located, and a spokesman told reporters it was “going to be a multi-day investigation.”

Witnesses said police brought in a cadaver dog, although they didn’t say if the dog picked up on anything. A truck was towed away, and neighbors said they saw detectives move a blue barrel out of the home’s basement to an evidence tent.

Excelsior Springs Police Chief Greg Dull said in a statement Saturday afternoon that there were “numerous items in the residence that have to be sorted through and it is a slow, painstaking process.” He added that “additional charges could be forthcoming if evidence of additional crimes is uncovered.”

Police Lt. Ryan Dowdy said neighbors called 911 when the woman got free of the house shortly before 8 a.m. Friday morning.

“When we made contact with her, it was readily apparent that she had been held against her will for a significant period of time,” he said.

This is going to be multi-day investigation,” Dowdy said, according to KMBC. ” …  The nature of the crimes, it just makes it so that we can’t finish it in a day. That’s the reality of it.”

KSHB reported that the victim had been taken to a nearby hospital and was in stable condition.