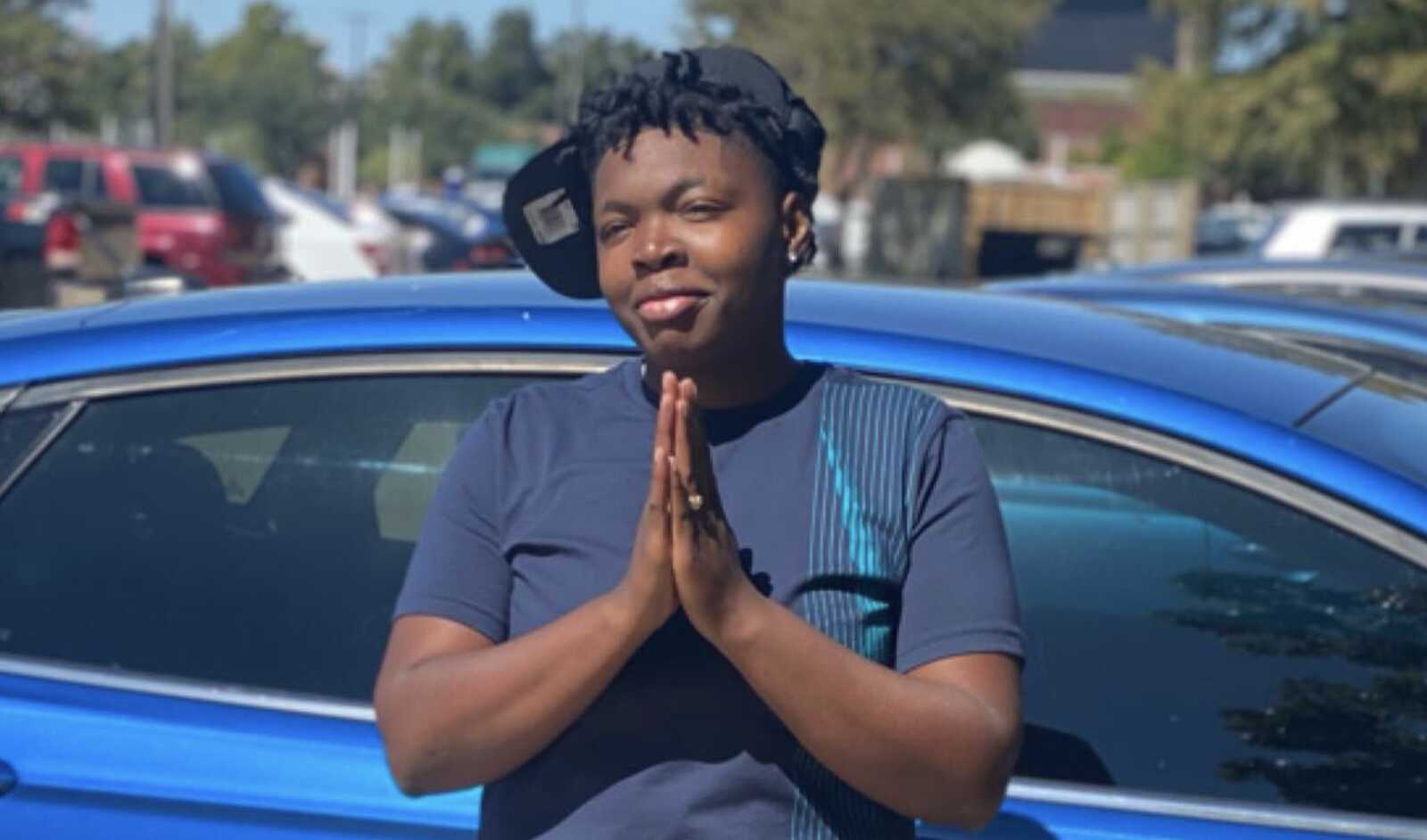 A Texas man couldn’t take losing on the basketball court earlier this week, so he drove his family home and returned to the court, where he allegedly shot to death the woman who beat him.

Asia Womack, said by her family to be a basketball whiz who played on her high school team, was playing a pickup game Monday night at T.G. Terry Park in south Dallas and won, the family said, according to KTVT. She teased her opponent, identified as 31-year-old Cameron Hogg, a friend.

“This was supposed to be a friend of Asia’s. She’s eaten with the man,” her mother, Andrea Womack, said. “She’s fed him, and he turned on her and killed her in a vicious way.”

The family said the gunman took his kids and his brother home after losing the game and then returned to the park, where he shot the 21-year-old woman.

“This is so senseless,” said John Delley, pastor of Faith Tabernacle Church of God in Christ in Dallas. “You become embarrassed basically because a female beat you in basketball.”

KTVT reported that police have issued an arrest warrant for Hogg, but they’ve not located him.

“Detectives are still working the case,” said Kristin Lowman, a spokesperson for the police department, according to KDFW. “No one is in custody at this time. They’ve been working it since Monday night trying to find justice for Miss Womack.”

Detectives took surveillance video from a nearby store that may have captured the suspect’s car speeding away.

Crime Stoppers is offering $5,000 for information leading to an arrest.