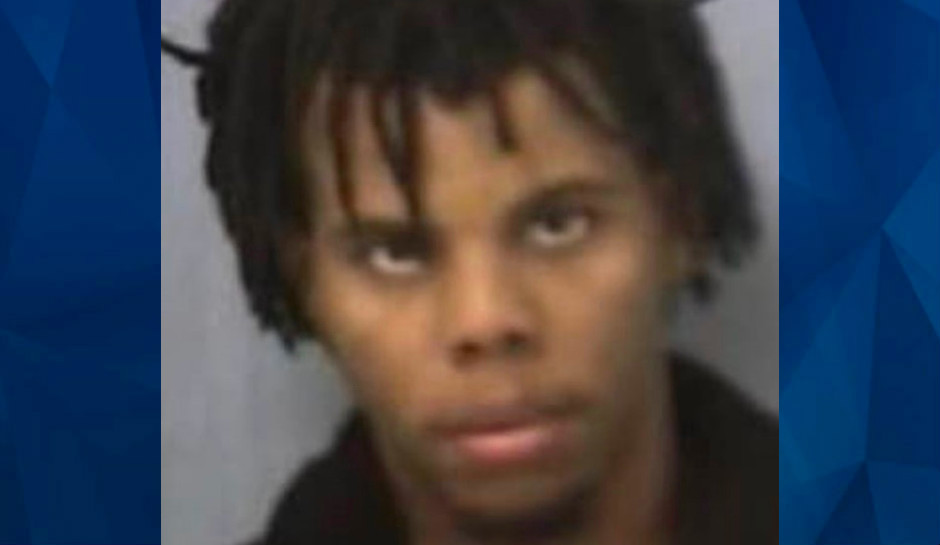 Police in West Memphis, Arkansas, arrested a man and charged him with the death of his 19-year-old girlfriend, who was found in the driver’s seat of a car with multiple gunshot wounds earlier Saturday morning.

Elijah Singleton was spotted at a nearby Budget Inn and was taken into custody early Saturday evening, according to West Memphis Police. WMC said that he barricaded himself in a room there for about two hours before he was persuaded to surrender. He was seen in surveillance video fleeing from the victim’s car.

He’s been charged with murder in the death of Jakeya Hampton, WATN reported.

Hampton’s family told WREG that she and Singleton had been together for about a year but were in the process of separating.