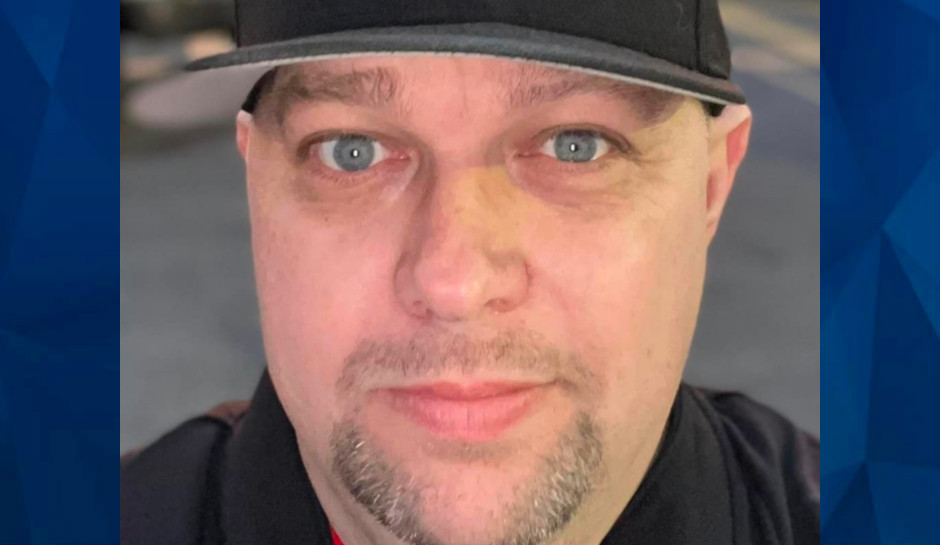 A Florida woman has been arrested and charged with the death of her estranged husband in Jacksonville.

Kimberly Heath, 45, was ordered held without bond in court on Saturday after investigators found Nathaniel Heath, 40, dead at a house in the Holly Oaks area, WJXT reported.

Sgt. Robby Henson with the Jacksonville Sheriff’s Office said they arrived at the home just before noon on Friday and found Heath dead on the scene. He was shot at least once, investigators said.

Nathaniel Heath’s mother, Audrey Longley, said she believes Kimberly Heath was waiting for her son at the home and ambushed him.

“I want to see her get the full extent of what could be done to her, and I hate to say that, because at one point I liked her and was trying to be there for her and my son,” Longley said.

Longley said her son “was very happy-go-lucky” and loved by everyone who knew him. She said he and Kimberly Heath had been living in the Midwest but returned to Jacksonville because of her health issues.

Kimberly Heath is due in court again on October 31, according to jail records.