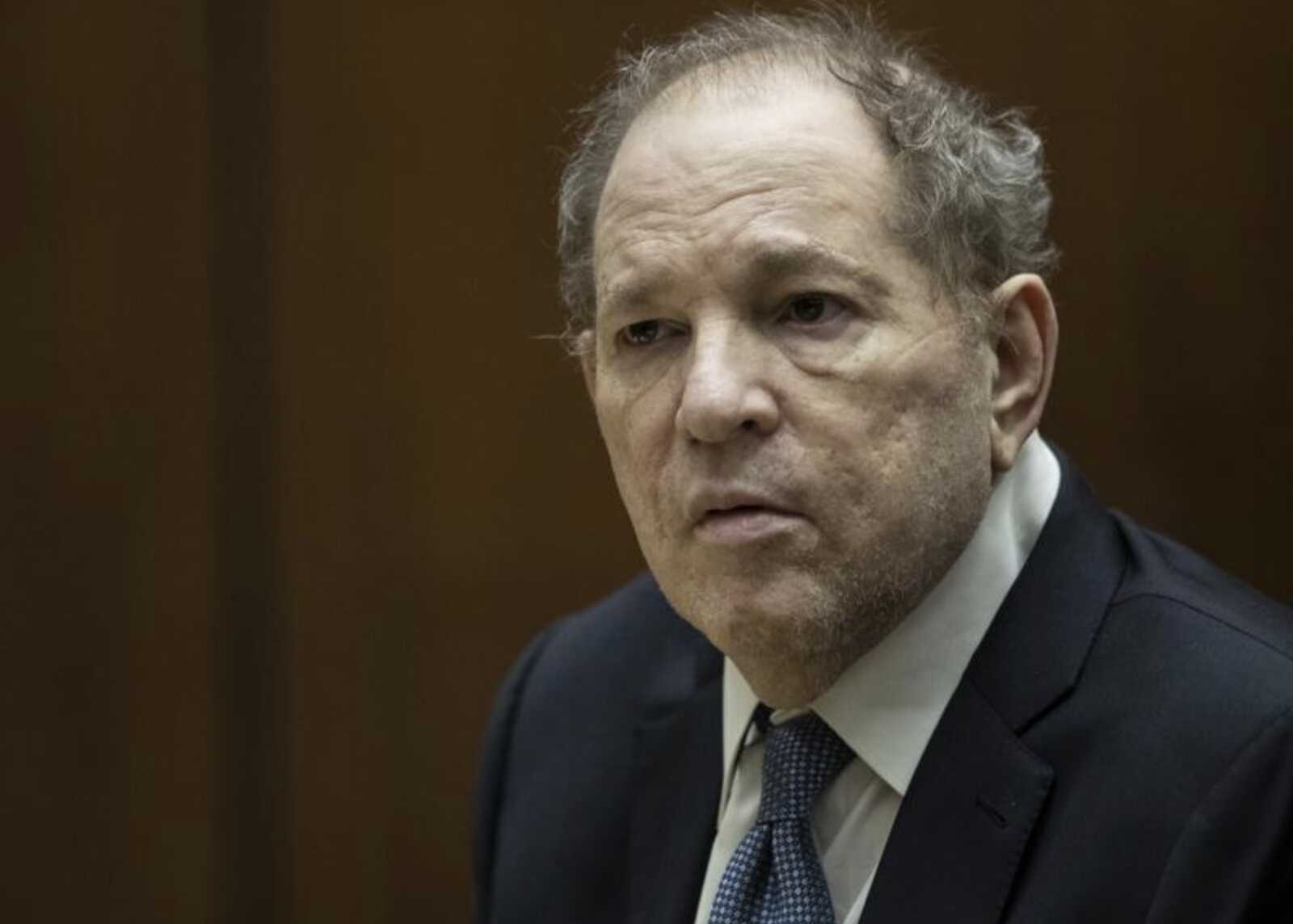 Jury selection begins Monday in the Los Angeles sexual assault trial of disgraced movie mogul Harvey Weinstein, who is already serving a 23-year sentence after his convictions for rape and sexual assault in New York.

The 70-year-old convicted rapist has been indicted on four counts of rape and seven counts of sexual assault of five women, who will all testify in court as Jane Does, the Associated Press reports.

Weinstein has pleaded not guilty.

In addition to the five women whose cases are being heard, four more women will testify that Weinstein also sexually assaulted them, although those assaults didn’t lead to charges.

Stories about Weinstein’s “activities” broke in the New Yorker and The New York Times in 2017. But by that time, his influence in Hollywood was already waning.

The trial is expected to take about eight weeks, and in the middle of it, a movie about the work the Times reporters did on the story — “She Said” — will be released. Weinstein’s attorneys unsuccessfully sought to delay the trial until after the film’s release.