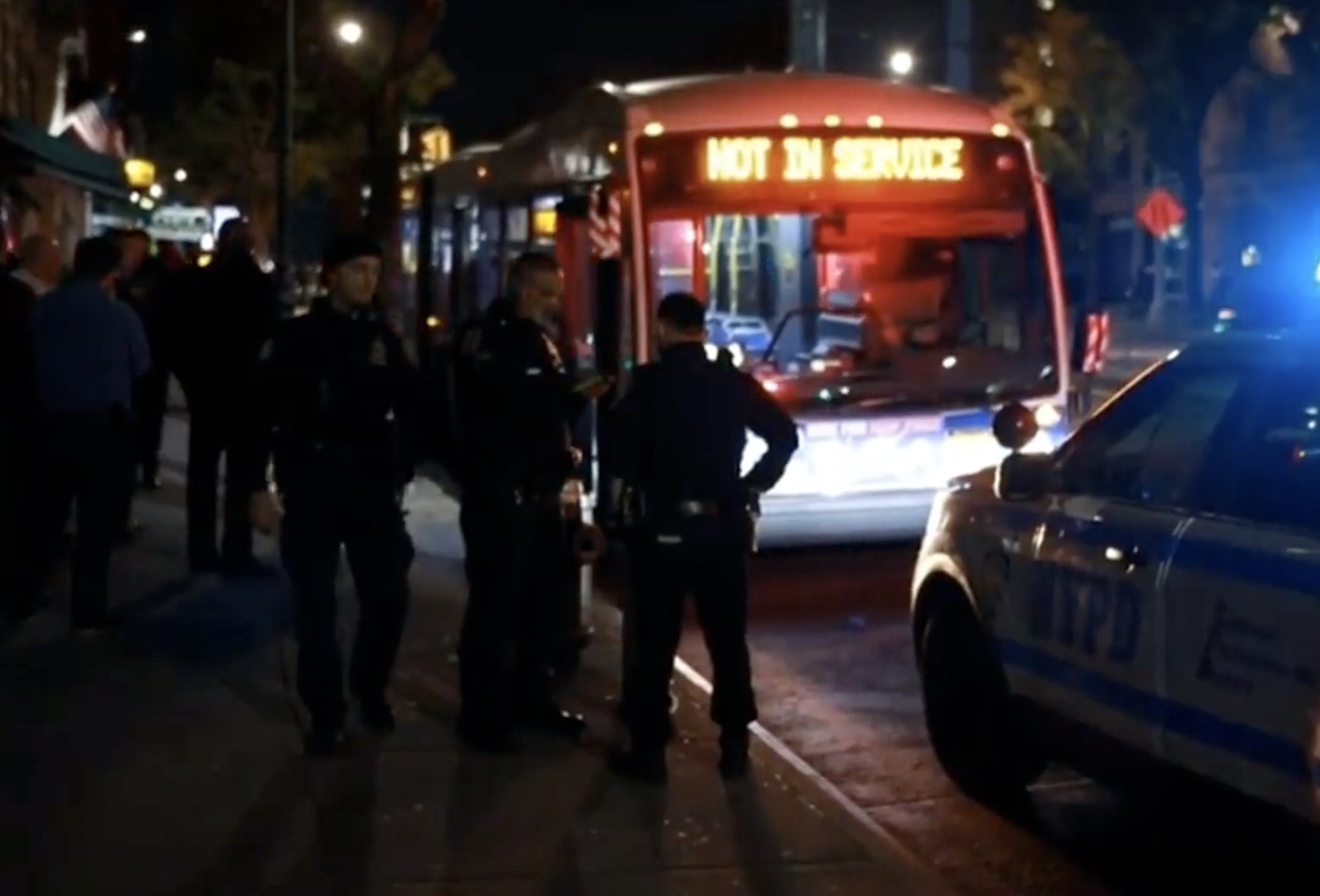 An argument led to a fatal stabbing aboard a Metropolitan Transit Authority bus in the Bronx late Sunday night.

Police say Lamont Barkley, 55, was stabbed to death after he got into a fight with a man and a woman on the bus, and the man pulled out a knife and stabbed him several times, WCBS reported.

The two suspects fled the scene before police could arrive, WABC reported.

Police said it wasn’t clear if Barkley and the two suspects knew one another.