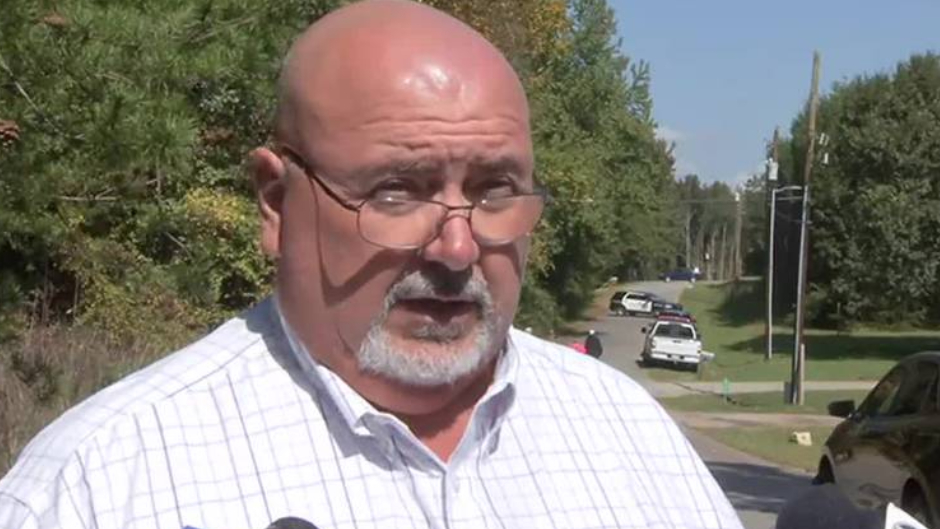 WYFF reported that a fifth person was transported to the hospital but died in surgery. Spartanburg County police confirmed they had received a call to the Inman residence, but the nature of that call was not disclosed.

Officials have not named the victims as they are in the process of confirming their identities and notifying their families.