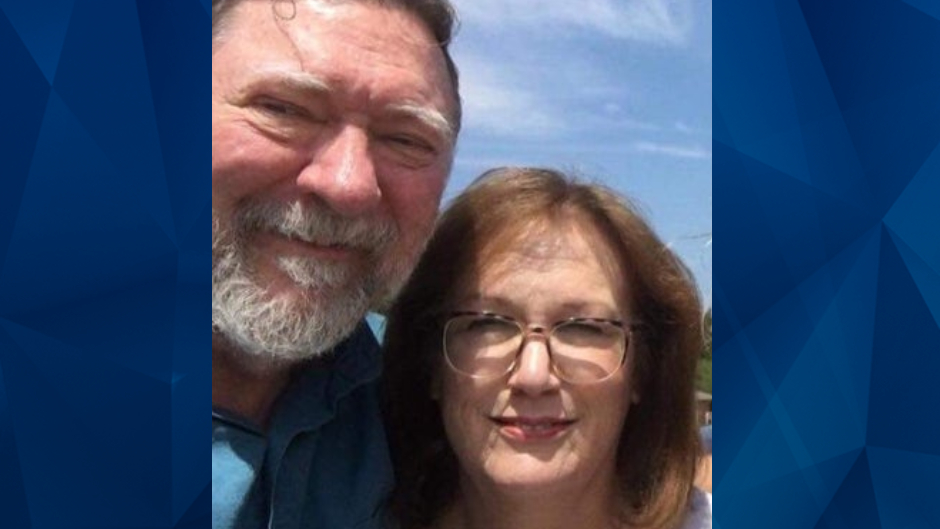 A couple was found fatally shot in their Texas home on Thursday, and a person of interest has been taken into custody in connection with their homicides.

Johnson County police have questioned someone related to Richard and Kay Scarlett, 66 and 68; the couple was found dead at their Joshua home. KDFW reported that the person of interest has not been charged with murder.

Police had gone to the Scarletts’ home on two previous instances after family members requested welfare checks. Nobody answered the door. Relatives continued to call the police, leading them to the couple’s home on Thursday, according to the Fort Worth Star-Telegram.

The Cleburne Times-Review reported that the couple’s truck was missing from their home, but it was later discovered in the parking lot of Texas Health Huguley Hospital Fort Worth. The person of interest is believed to have fled the scene in the truck.