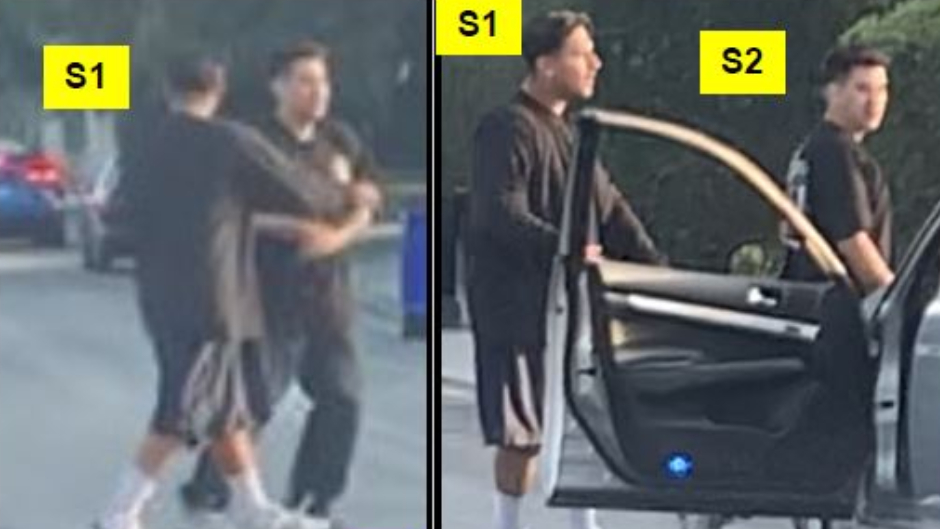 California police are looking for a man who was reportedly seen being assaulted and kidnapped by two men on Thursday.

The suspects, who are believed to be in their 20s, were seen attacking a man, who is possibly in his 30s, in Pasadena. The victim was rendered unconscious before the suspects put him in the back seat of a silver Honda Infiniti G35 with California license plates reading 6FMY326 and fled the scene, according to KTLA.

Los Angeles police have not revealed a motive or the identities of the three men.

The suspects were described as being 5 feet, 7 inches to 5 feet, 8 inches tall and weighing about 180 pounds.

Anyone with information regarding this case is asked to call Los Angeles police at 562-946-7150.