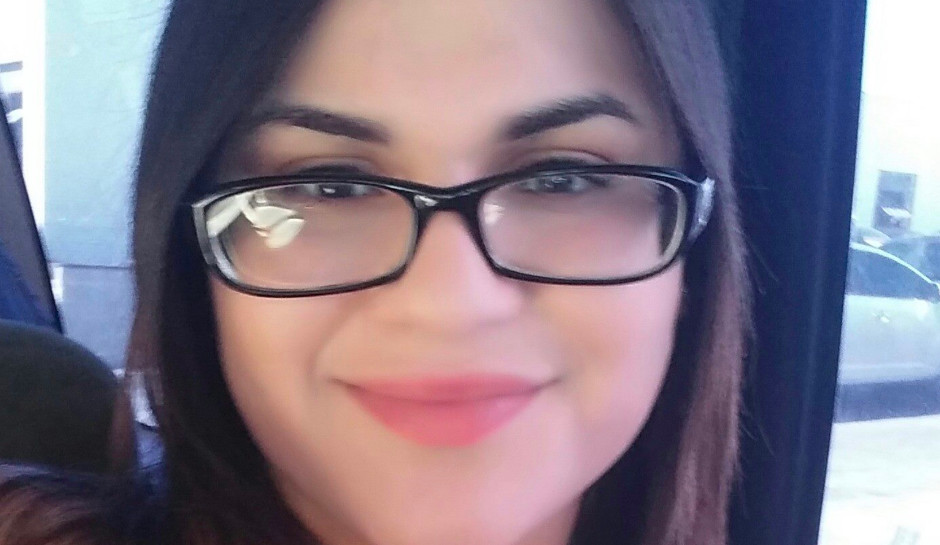 Jolissa Fuentes: Body Found on Cliff Is Woman Who Vanished From Gas Station in August

Officials said a California woman who has been missing since August was found dead on Monday.

Search crews rappelled down a cliff 250 feet to recover Fuentes’ car. Alcaraz said he personally found the missing woman’s body, which was located down the cliff, according to KFSN.

Fuentes, 22, was last seen driving away from a gas station in Selma on August 7.

Fuentes’ cell phone data was limited, but it reportedly last pinged near Pine Flat lakes — which was not far from where the single-car crash occurred.

According to the Fresno Bee, Alcaraz speculated that fatigue played a role in the wreck that killed Fuentes. He also said he believes she died the same night she vanished.