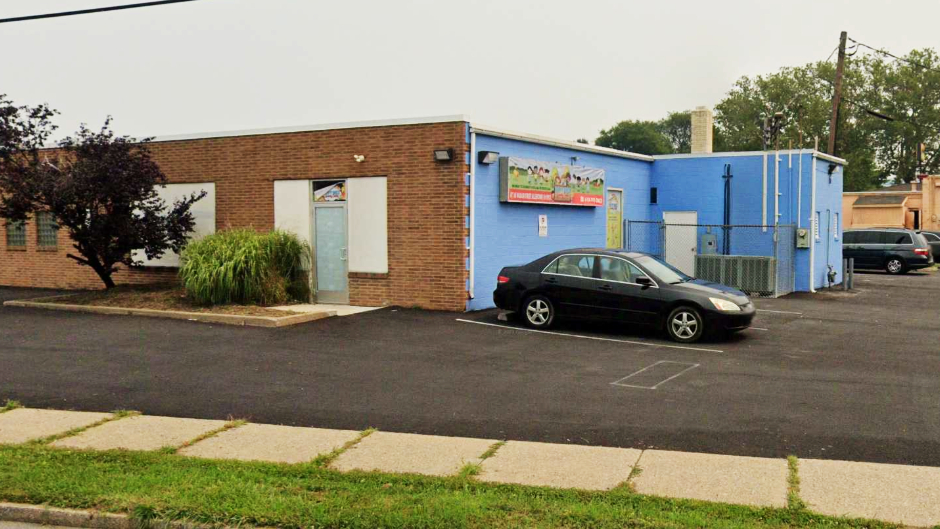 An apparent carbon monoxide leak at a Pennsylvania day care on Tuesday has reportedly left more than two dozen children and employees hospitalized.

WPVI reported that the incident unfolded at Happy Smiles Learning Center in Allentown. There, emergency crews received a call about an unconscious child.

According to The Morning Call, the child who lost consciousness had gotten up from a seat at the day care’s “cozy area” only to collapse. The 911 call led to responding firefighters and EMTs being alerted to the presence of carbon monoxide by monitors attached to their medical bags.

Testing showed that carbon monoxide — a colorless, odorless gas — was in the building at a concentration of 700 parts per million, which is fatal.

At least 27 children and adults who showed symptoms of carbon monoxide poisoning were transported to the hospital. All are said to be in stable condition.

The Morning Call reported that the carbon monoxide was traced to a furnace. The day care’s owner, Jesenia Gautreaux, told the news outlet that she plans to have the furnace repaired.